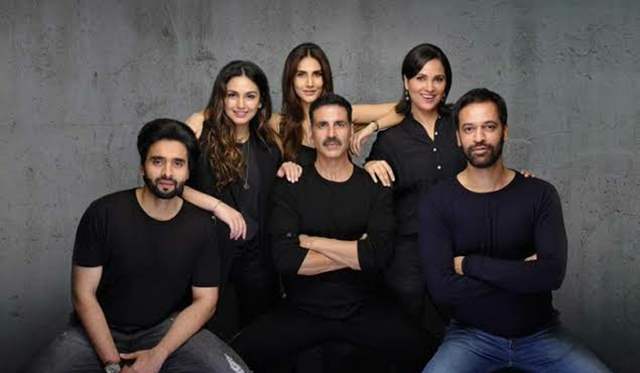 While the situation surrounding COVID-19 pandemic continues to be a reality as of now, a gradual change is being taken place with theaters opening in a few theaters around the country.  But to kick things forward, the first mega release post the pandemic's second wave has come in the form of Bell Bottom starring Akshay Kumar in the titular role.

Considering it is a star-led film, it seems like the perfect re-start that theaters need and so does everybody else. However, the film won't be releasing in Maharashtra as permission to do so hasn't been granted in the state as of yet. Maharashtra is always one of the largest markets whenever a big film is released but that won't be the case for Bell Bottom as of now.

Director Ranjit Tiwari of Bell Bottom opened up on the same as he said, “I’m disappointed; we would have loved the theatres to have opened in Maharashtra. But, at the same time, I understand the need of the government to keep them shut for some time; they know the situation better than all of us, because they're monitoring it from the top. You have to respect their decision too. But, from my end, of course, it's disappointing. I would have loved for people of Maharashtra to see the film too and I hope theatres here open soon so that they can also view the film."

Bell Bottom was also one of the first films to begin shooting in a bio-bubble in the pandemic as the cast and crew flew off to Scotland for the same. 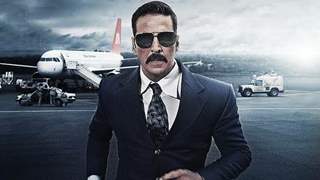 'Bell Bottom' confirms release only in theaters on August 19

+ 2
2 months ago This movie should flop and people shouldn't risk their lives for their sake! When these movie people think only about making profit and not thinking about people's health then viewers should also treat them the same way. They could have released it on OTT but no paisa bolta hai..