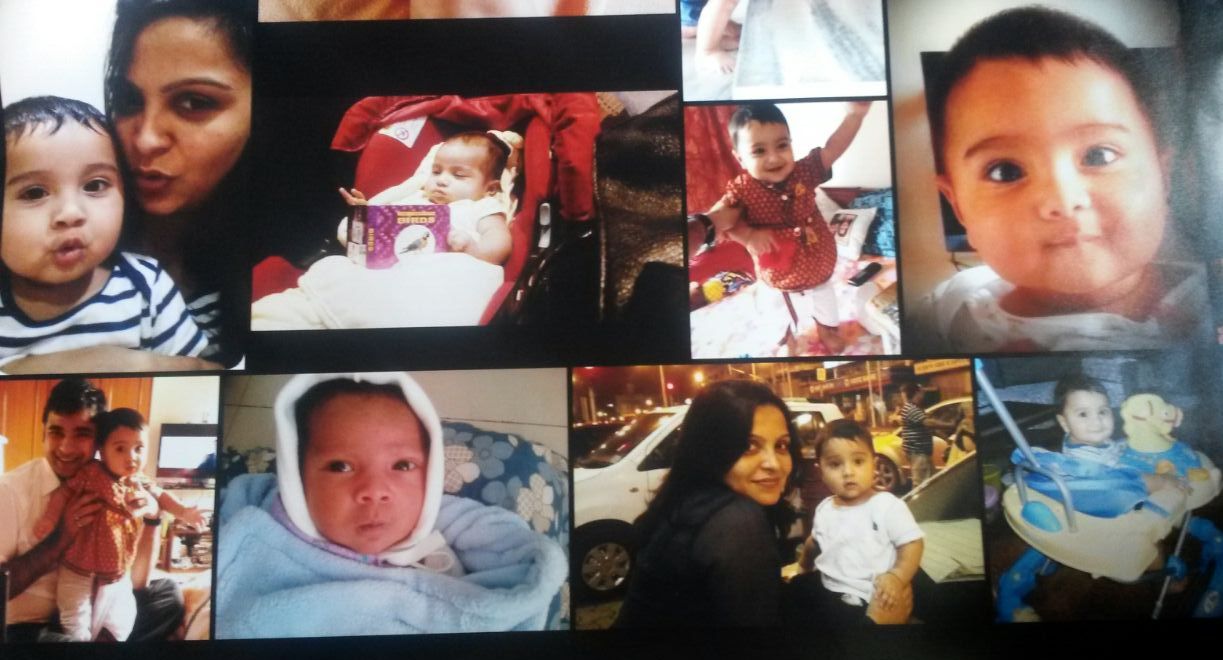 Ami Trivedi who essays the role of Khandvi in SAB TV's theatrical drama Tu Mere Agal Bagal Hai, like known by everyone, is a mother in real life. Ami Trivedi who has given some excellent piece of work talks about her motherhood, how does she manage to get some spare time to spend with her son and family while shooting and a lot more. Read on!

How do you dabble between your motherhood and your work?

Of late, I have been taking up only that kind of work that does not demand a lot of time. Today, doing a show like Tu Mere Agal Bagal Hai (airing on SAB TV) is very convenient for me to do as an actor and as a mother. On top of it, I think God has been very kind to me because He is giving me work in some form or the other where I can continue working and I can also spend time with my family. I have not planned any strategy here but it is just happening by the God's grace.

Now that you are a mother, will it be easier to portray a character of it in a better way?

Well, until now I have never essayed the role of a mother in any of my shows. However, if I get an opportunity to play a mother on screen, I will definitely be able to emote the relation and the emotions needed much better now. You only know what a mother feels unless and until you have become a mother. Now that I am a mum, I know exactly why the child means the world to the mother and why the mother is so possessive about her child. I understand ki bachche ko chute si kharoch bhi aa jaye toh maa ko itni taklif kyu hoti hai?

All of these, a woman can know only once she becomes a mother. If I essay a role of a mother anytime, I will be able to do justice to the character in more better and nicer manner.

Have you ever taken your child on the sets just to be with him?

The first show that I did post my delivery is when I took Aayu (Ami's son's name) on the sets. That time I was shooting for an episode of Fear Files on Zee TV. I was supposed to play the character of ghost and trust me; I was looking terrible in that attire and makeup. They made me look like that typical ghost that we see on screen - grey hair, white eyes, open hair, sindoor - typical stereotype ghost that we know of. We were shooting in the middle of the night in Madh Island and my entire crew including my director were like do not look at me because you look damn scary (laughs). Nevertheless, that time when no one was even ready to face me, my son happily came up to me hardly bothering about my look and the get up that I had donned for the episode.

Would you bring your child too in the entertainment industry?

Honestly, I have made no plans for him. I have certain ideas that I will definitely share with my son. I do not want him to work and slog his ass out at a very tender age. If he enjoys doing it and wants to get a taste of acting, if he wants to understand what this profession, and how it works, he is most welcome; If an ad or an episodic, if he enjoys then he can do it. But I have not thought of making acting his career. I want him to settle down in whatever gives him happiness. Not necessary that I am an actor so he too has to get into this profession.

Well Ami, quite some interesting thoughts you have on your motherhood surely!

+ 3
9 years ago ufff again a Lady behind Salman for her own purpose . Salman would loveee 2 see u in Yash raj banner's movies . U r BEST

+ 6
9 years ago whn did her rivalry with sonakshi start??? Anyways wish her good luck

9 years ago Another Leading Lady trying to use Salman.. Salman please don't work with her.. She just wants to use you..!

+ 3
9 years ago seriously, hope she dont use him like all other ladies does