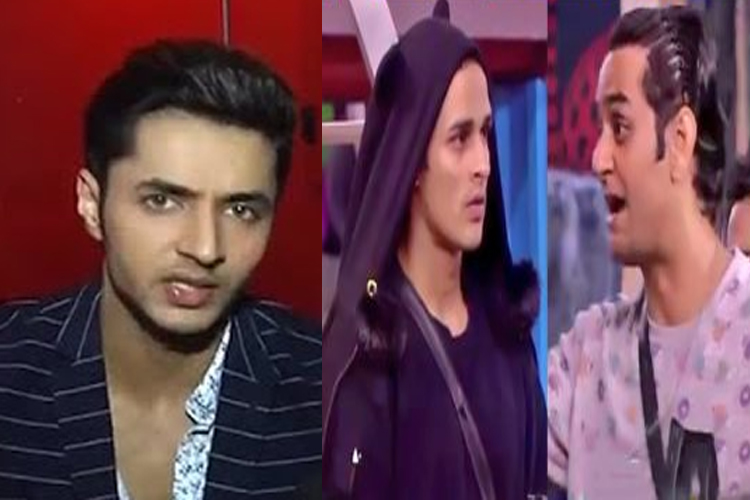 The luxury budget task this week was about some contestants unleashing complete wrath on each other and even crossing limits.
The one altercation that became the talking point throughout the week was that of Priyank Sharma and Vikas Gupta.
From Vikas' mother's apparently indirect involvement by Priyank and Vikas' attacks on Divya, it was one battle to look at.
While, everyone has their sides to choose, Vikas' brother, Siddharth Gupta put a message that should be looked at- 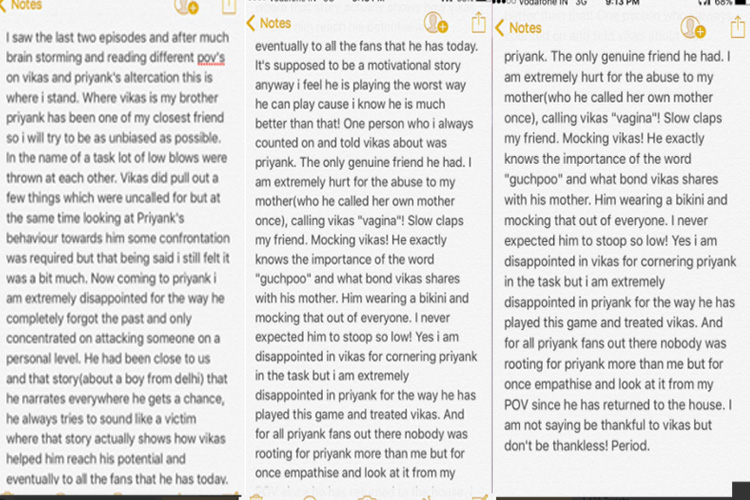 Giving a neutral take to the saga, Siddharth does makes important points, doesn't he?
What do you think about the same? Leave your comments below..