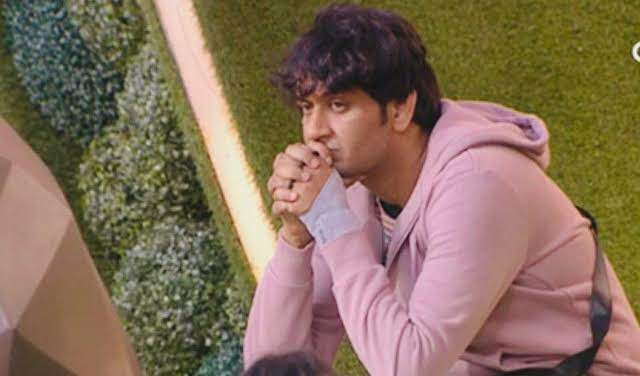 The way Bigg Boss 14 is bringing in updates and developments lately has been frantic to say the least. From family week to Jasmin Bhasin's elimination and Rakhi Sawant's controversial captaincy, everything has been noteworthy.

And now, yet another update is coming in which is huge that Vikas Gupta is out of the Bigg Boss 14 house. Yes. That's right. However, this time it isn't due to any ill-doing like previous time around but Gupta is out of the house on medical grounds.

Gupta has not been keeping well for a while now and in the recent few episodes, he complained about throat infection. Hence, Gupta is out to treat his throat infection and this certainly keeps his possibility of re-entering the show open.

The secret room is yet to be unleashed in this season and it might be possible that Gupta will re-enter the house soon through the secret room. But that isn't confirmed yet.

For now, Gupta is out of the Bigg Boss 14 house and as known, this is the second time this season already.

We wish him a speedy recovery.