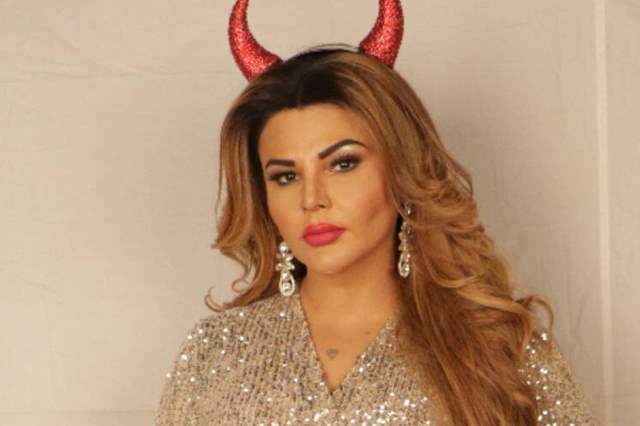 Bigg Boss 14 had quite a few tricks up its sleeve it seems. We all know how actor Rubina Dilaik was the one who went on to win the Ticket to Finale task but went on to give that to Nikki Tamboli because the former has been nominated for the entire season.

However, now things have gotten interesting as Bigg Boss went on to give the contestants yet another chance for one of them to win the task and mark their place in the finale.

It then happens that a cheque will be placed in the garden area and the likes of Aly Goni, Rahul Vaidya and Rakhi Sawant will have a chance at it. And in that instance, Sawant will be the one who will go on to pick the cheque up this meaning that Rs 14 lakhs are deducted from the total prize money.

But this also means that for Sawant, she is now the second finalist of Bigg Boss 14 along with Tamboli.