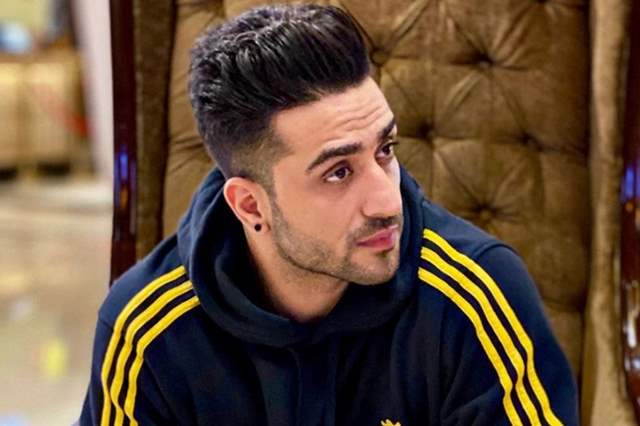 It was quite a tough choice to make when Bigg Boss asked Jasmin Bhasin and Aly Goni to pick the contestant who will leave the house while the other will get nominated, however, it was the latter who decided to leave. Though a short one, Aly's time inside the Bigg Boss 14 house has been an eventful one after all and he did what he entered the show to do, support his best friend Jasmin.

We got in touch with Aly, where he spoke about the game, his fights, and more. Read excerpts from the interview here.

What was the thought process when you had to leave Jasmin and come out once again?

It was difficult but I was happy that she was safe because I really wanted her to be there and that could have happened only if I sacrificed. Of course, I am a little upset because I had to come out, however, I am happy that she is still there and is safe.

Jasmin had a fight with Eijaz yesterday but he told her that he will not fight because Aly has asked me to take care of you, what do you think lead to the fight?

I don't know because when I left I had told all three people - Rubina, Jasmin, and Rahul, who are my good friends, to take care of her and that's it. I don't know how it happened, I did not use to interfere in her issues even when I was inside the house, however, she is strong enough to take care of it on her own.

People are divided in their opinion about Jasmin's game after your entry. Did you think it improved?

I think it improved because it is not wrong to take your own stand. When she was inside the house and behaving all cute, something that she is even now, but now she's also speaking up for herself. However, when she was not doing so, people were also complaining about her not taking a stand and now when she is fighting for herself, everyone is telling her that it is negative. So basically, I think that people will speak about it but the fans and those who love her, are liking her game and they think that she is doing well because she is taking a stand for herself and not listening to others, and she is capable of doing that. There are other people also in the game and everyone needs someone at some point in time, so she will continue playing her game just fine.

You had a fight with Kavita and it did become quite the conversation, do you think now that things could have been different?

It is nothing like that and I still think that what I did was right but yes, the damage that I caused to the Bigg Boss property was wrong, and I understand that. However, apart from that, whatever she told me, I gave it back to her, so you will get what you give. And if it has been noticed, after I spoke up, others also did, so I don’t know why do people stay quiet in the house. I think that's how it should be because I gave her complete respect and I was talking to her properly, but then ‘apni izzat apne hath me hi hoti hai’. But it is okay, I still respect her as an actor, and will continue doing so.

What is your equation with Pavitra, given the fights inside the house?

With Pavitra, it is totally normal, I don’t have any grudge against her and I have no issues with her, so when we meet, we will sort it out and there is no problem on that front.

Eijaz and Abhinav made it to the finale. Who are your top 4?

I think Eijaz, Rubina, Jasmin, and Rahul should be in the top 4.

After Aly's exit, we did see quite a few twists and turns in the game, and what awaits us now is the freshness that will come with the entry of the challengers and the Weekend Ka Vaar.