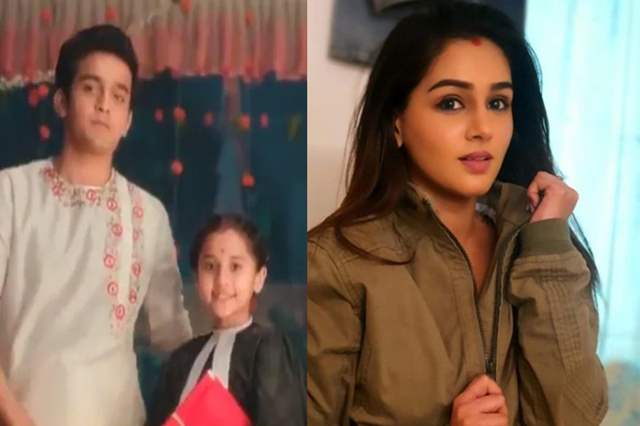 Colors' popular show Barrister Babu recently completed one year of runtime and the show has been an absolute trailblazer in several ways where it has managed to attain the love of all viewers alike. And in fact, recently, the show kickstarted an important subject about leading girl Bondita (Aura Bhatnagar) entering into the phase of being a woman and being pressurized with several things, followed by husband and pati babu also being pressurized himself.

But now, the show will also be bringing in several changes as the growing Bondita is gearing up to educate women to be independent.

With this, quite a few new entries will be taking place in the show and one of them will be that of actor Rachana Mistry. Mistry will be seen playing the role of a krantikaari (freedom fighter) in the show.

Mistry is best known for her role in Shakti... Astitva Ke Ehsaas Ki. 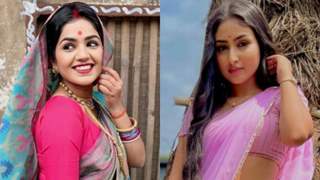 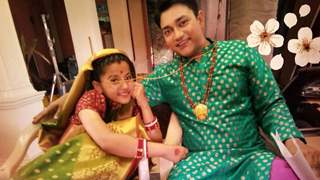 7 months ago See we were right..she is a krantikari only..loving Barrister Babu more and more.looking forward for this track.Aura Bhatnagar Badoni and Peavisht Mishra are doing great as Bondita and Anirudh.