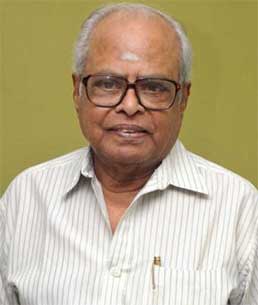 Legendary Tamil filmmaker K. Balachander, who recently watched Malayalam blockbuster "Drishyam", in an email to the team said the film doesn't underestimate the intelligence of the viewer, and lauded Mohanlal for his work.

"The cleverness is in the understanding the potential of a film. 'Drishyam' is a film that doesn't underestimate the intelligence of the audience. It's a combined effort of how a director and his actors work in sync professionally," Balachander said.

"My salute to Mohanlal. This film is his personal triumph and I don't think there are too many actors with his caliber today. 'Drishyam' should be celebrated as a victory of Indian cinema, not just Malayalam alone," he added.

Reportedly made on a budget of Rs.5 crore, the film has already minted over Rs.20 crore and continues to run to packed houses in Kerala as well as Tamil Nadu.