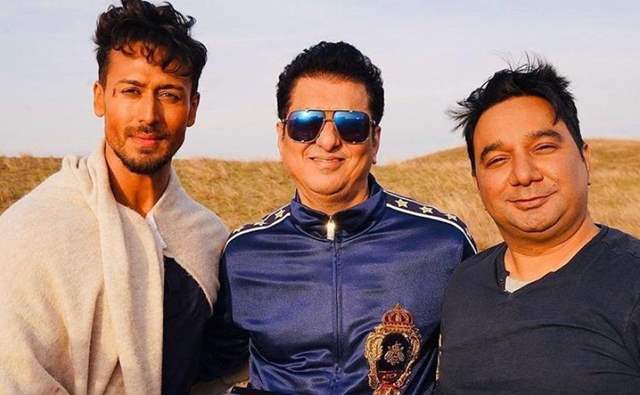 Sajid Nadiadwala's successful franchise, Baaghi’s third instalment directed by Ahmed Khan released on 6th March 2020. According to the recent statistics by BARC All India 2+, Baaghi 3 has registered a massive reach of 41.6 Million on Television as it continues to successfully run on its 44th Week while also creating history as the fifth film to enter satellite numbers.

Even though Baaghi 3's theatrical run was cut short due to the pandemic, it earned 17.50 crores net at the domestic box office on the opening day, which was highest opening day collection for 2020 Bollywood film so far.