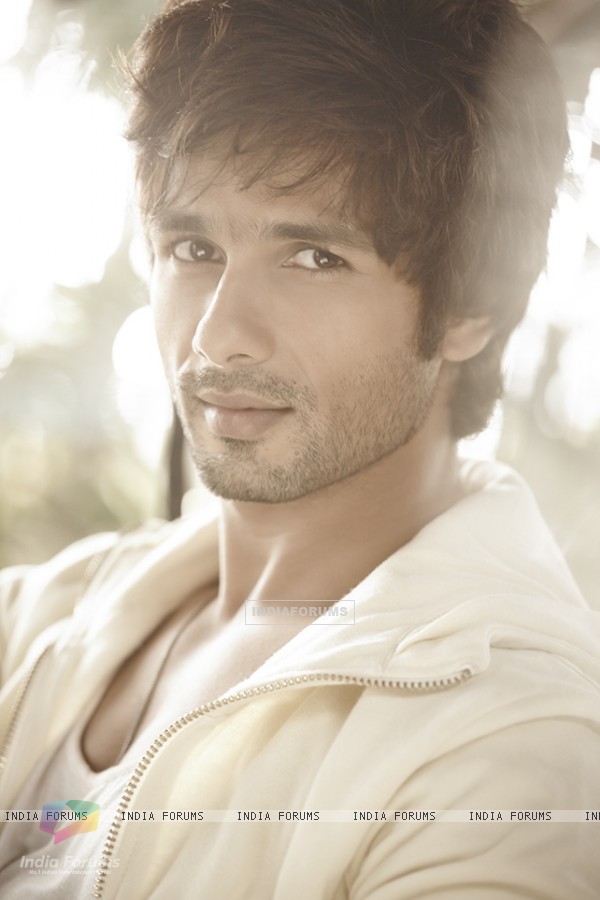 Shahid Kapoor was seen performing at many award functions last year. His songs from RRajkumar were high on frequency and his music of his films too. Shahid's stage performances at large are power packed and loved by audiences be it dancing or hosting (IIFA).

However this time around with the award season lurking around the corner Shahid Kapoor has been receiving requests from organizers to perform the Haider monologue on stage.

Shahid's performance in the film has received umpteenth accolades and especially the monologue was much talked about. Taking from there a lot of award ceremony organizers have approached Shahid Kapoor to perform his monologue from Haider this season. They are keen for Shahid to package the monologue in a small 10 - 12 minute skit and in the midst of it weave the monologue.

While Shahid's team has been discussing it with him and cajoling him to take it up the ace actor thinks otherwise. Shahid feels rendering the monologue might be too emotionally draining for him and especially to do it an award show. In fact before this monologue he spent time alone and went over the lines again and again in solitude. Kashmir as a place also helped set the tone of the scene

Haider was one of the most difficult films for Shahid. Shahid has performed with a lot of intensity and power and is one of his best performances of all times.