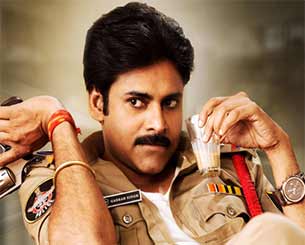 "Attarintiki Daaredhi", which was made on a budget of Rs.60 crore, has reportedly minted over Rs.100 crore worldwide. It is still running to packed houses.

"I'm extremely happy that our film has turned out to be a blockbuster, especially after facing piracy issue even before its theatrical release. The piracy incident had shaken us from the inside but we believed in fans of Pawan Kalyan, and they didn't let us down," Prasad told IANS.

"Audiences deserve all the credit for the film's success. They were just a click away from downloading the leaked copy of the film, but they didn't and instead watched it in theatres and made it a huge success," he added.

The film, which was directed by Trivikram Srinivas, has recorded the highest collection for a Telugu film.