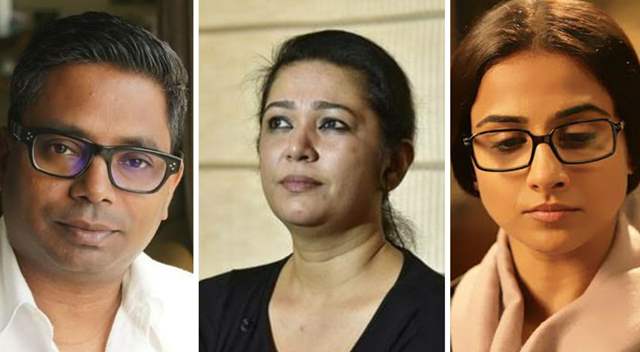 It was indeed a shock when it was reported recently that Sabrina Lall, sister of Jessica Lall passed away due to prolonged illness.

Her battle in order to get justice for her deceased sister and put the accused behind the bars became a national topic back in the late 2000s. This went on to spawn a movie titled No One Killed Jessica which starred Rani Mukerji and Vidya Balan, where the latter played the role of Sabrina.

Director of the film, Raj Kumar Gupta went on to open up on Sabrina and her relentless courage to ETimes. "I don’t want to mourn Sabrina Lall’s death. Instead, I want to celebrate her life. I want to remember her as a braveheart, a fighter, and as a person of great integrity and compassion. I want to remember her as a warrior who was not afraid to fight for justice, no matter the power and strength of the opposition."

He added, "I want to remember Sabrina as a person who was responsible for galvanising the consciousness of a country into questioning – are you ready to take injustice lying down? She certainly was not!

In a city like Delhi, that had more power than it could handle, she made us believe that courage is not something that can be bought by power and money – that courage is to stand up, face it and fight, no matter how strong the headwinds are. I also want to remember her as a gentle, beautiful, introvert soul – full of understanding and compassion for fellow human beings."

He further said, "In films, the screen heroes always put up remarkable and sometimes unbelievable fights against villains and win against all odds. The part of the heroes is aptly written on paper, propped up and performed inside the confines of a studio, ably guided and assisted by highly skilled stuntmen.

In real life, there is no script, no studio, no stuntman or a stuntwoman to fight your fights. I want to remember Sabrina as someone who fought her own fights, including an incredible one, against all odds and she WON. I want to remember her as a HERO, a REAL ONE!"