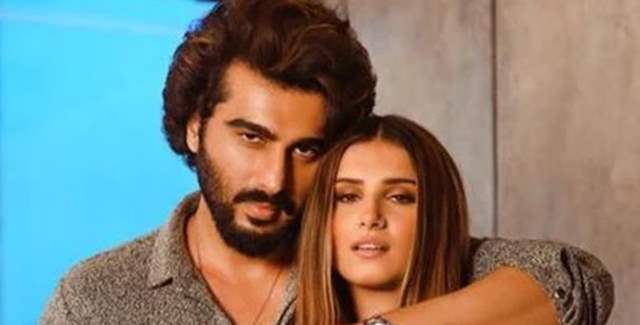 Actors Arjun Kapoor and Tara Sutaria have been showered by praises from all quarters post their sizzling chemistry seen in Ek Villain Returns. Not only this the Arjun's social media has been proof of their off-screen bond as well. From their cute selfies to their candid videos the friendship between the two is getting stronger every day.

Talking about which Tara Sutaria herself cooked some Parsi delicacies for her ‘Ek Villain Returns’ co-star Arjun Kapoor and his sister Anshula Kapoor. The brother-sister team in turn praised her culinary abilities.

Sharing a picture of the spread, Arjun wrote on Instagram, ‘Chef Sutaria has killed it with her hidden skills!’

The actress's meal included dishes such as mutton dhaasak, and Moroccan-style chicken among others. The actress also penned a sweet note that read,

‘Dearest Arjun and Anshula, I know you love food as much as we do in our home, so here’s some Parsi mutton dhaasak & my special recipe of Moroccan mint chicken that I cooked myself. Eat well!!! Arjun, eat slowly.’

Not only Arjun but also Anshula also took to her Instagram handle to review Tara’s food. She wrote,

‘The best dhansak we’ve had. Thank youuu @tarasutaria! @arjunkapoor and I are in yummy food heaven.’ Replying to the same, Tara wrote, ‘Cooked with (heart emoji) for your guys. Eat well and nap after!!!’ 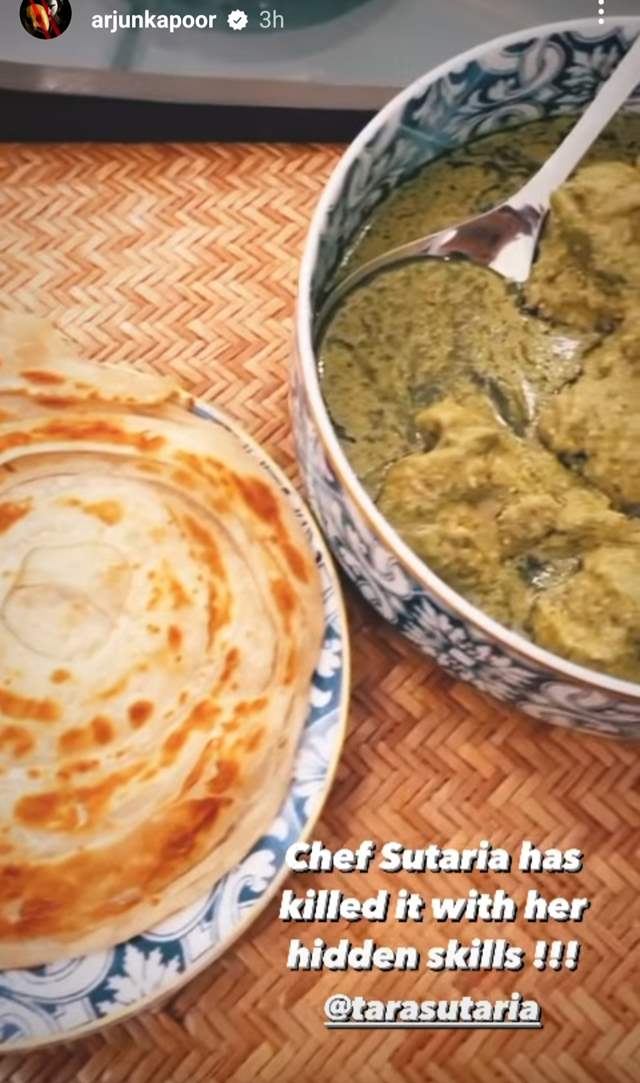 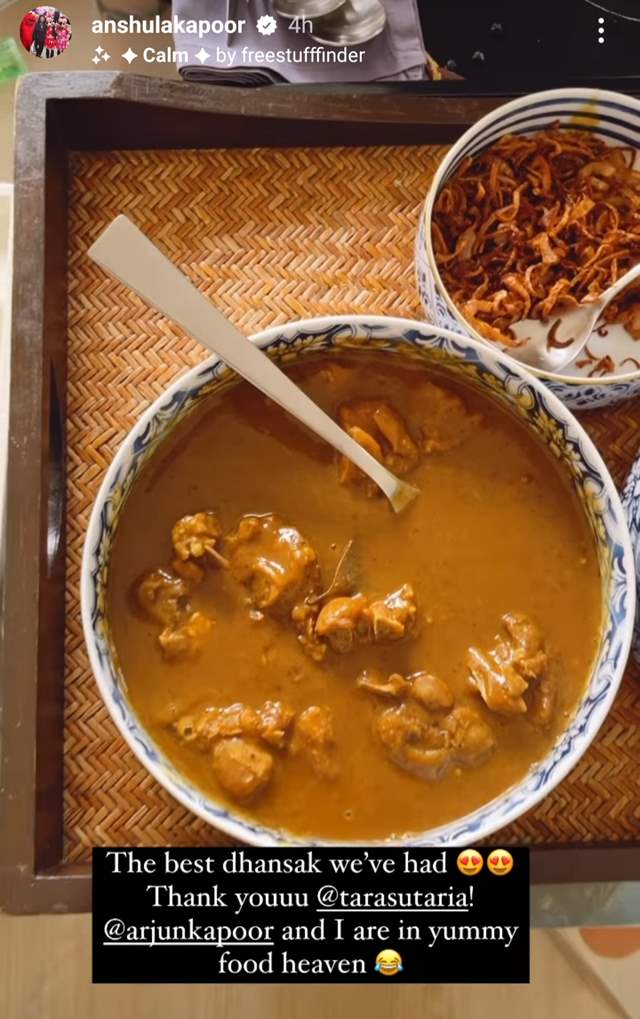 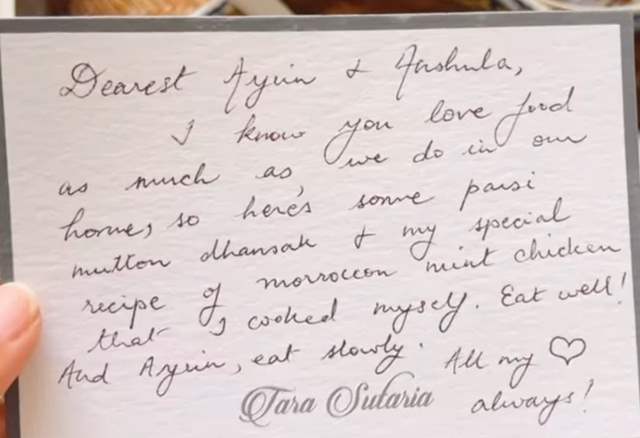 ‘Ek Villain Returns’ also starred John Abraham and Disha Patani in the lead roles. The film received mixed reviews from the audience and the critics alike. Talking about Arjun's work front he has ‘Kuttey’ and ‘Lady Killer’ in his pipeline. 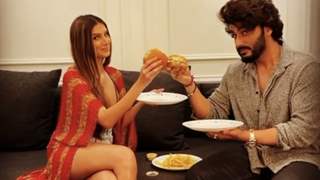 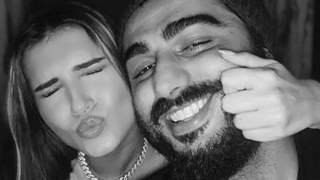 1 months ago "Kuttey" is his next venture! So apt!🤭