Several years ago, actor Arhaan Behll made a huge impact with his leading role in Star Plus' Mann Kee Awaaz Pratigya. Since then, the actor has been extremely nitpicky about his choice of projects and starred in just a couple of shows.
However, the actor is now set to make a comeback to TV with Colors' upcoming show, Vish Ya Amrti - Sitara starring Adaa Khan.
Yes! That's right. Arhaan will be playing the lead role in the show which also stars actors Sandeep Baswana, Shilpa Saklani Agnihotri, Shakti Anand and Lavina Tandon among others.
The show is all set to go on-air in the next couple of weeks.
Are you excited for Arhaan's comeback? Leave in your comments below...
Previous Next
1 Likes

TRP Toppers: With No Original Programming, We Have Channel Ratings ...

Here's The Line-Up of Star Bharat Telecast Amid Coronavirus Outburst

SamW92 1 years ago Very excited about Sitara. Love you Adaa Khan. You're awesome !

enlightenme 1 years ago No not at all excited about Sitara's Sitare. Hope it's a huge flop. And channel shuts shop. 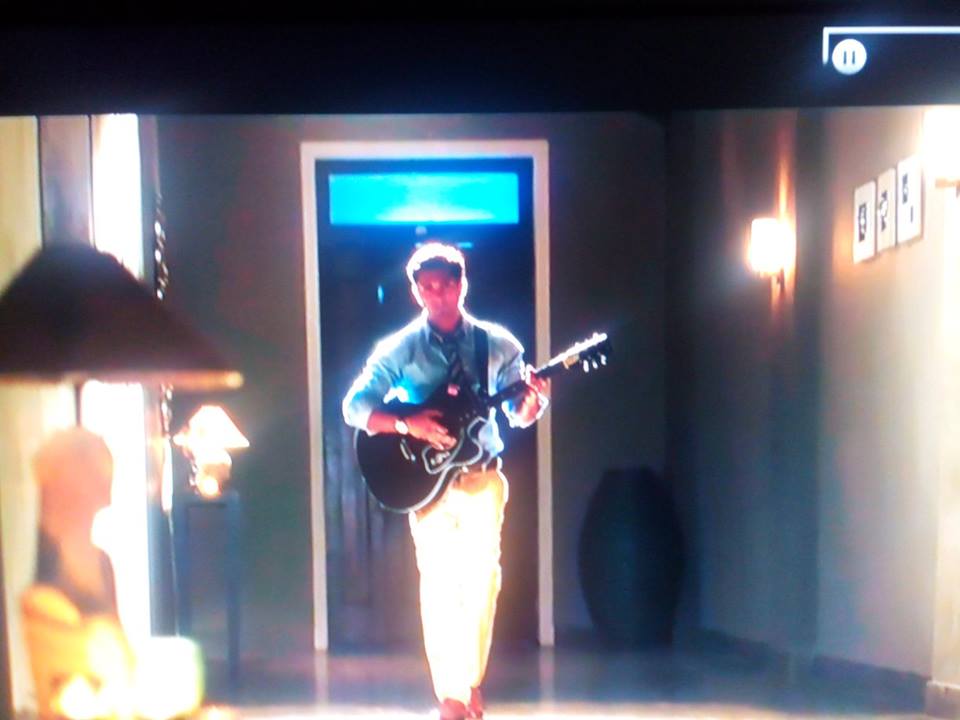 Neha Dhupia On Using Her Voice For The Right Direction & ...

'We Owe it to Them and their Loved Ones': Rani Mukerji's ...

Alaya Reveals What Saif Ali Khan Told Her on Her First Day ...

There's no fear of being typecast: Chhaya Vora