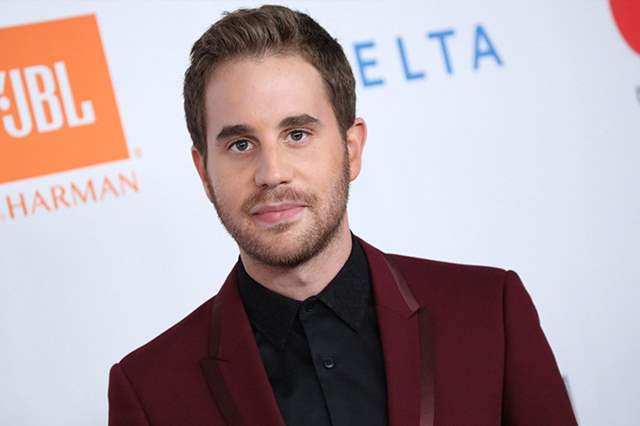 Actor and singer Ben Platt is coming to Netflix. Of course, it is actually no secret otherwise as a show starring him has already had its trailer released where he plays an important role; the show is The Politician and he plays the leading man, Payton Hobart.

However, what we actually mean by when we say he is coming to Netflix is the fact that he will now have his second collaboration with the streaming giant as a concert special is set for him. Yes! That's right. According to The Hollywood Reporter, the feature-length special will document the final stop on Platt's debut tour, and be filmed live from his sold-out show at Radio City Music Hall on Sept. 29.

Platt, who is a Tony, Emmy and Grammy winner, will perform songs at the concert from his debut album Sing to Me Instead and his recent single RAIN, as well as a few covers. Ben Winston's Fulwell73 Productions and live show creator-director Lee Lodge are executive producing.

"Live performance has always been my greatest love — it’s where I feel like the truest version of myself," said Platt. "I cannot wait to share my music and my stories at this iconic venue in my favorite city, and I’m thrilled that this special moment will be immortalized for a wider audience. I’m so incredibly grateful to continue working with the Netflix family."

"Ben Platt is such an incredible performer and artist. We feel very honored to be part of this special show," said Fullwell 73 Productions in a statement.

Aamir Ali opens up on his upcoming series Naxalbari; says, ...
16 minutes ago

‘French Biriyani’ Director Reveals His Unique Technique and ...
22 minutes ago

Vir Das opens up on debuting in an unscripted homegrown ...
28 minutes ago

Janmashtami 2020: Urvashi Rautela wishes for good health and ...
37 minutes ago