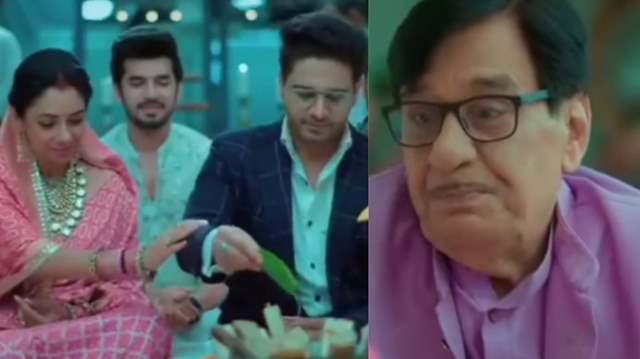 Star Plus show ‘Anupamaa’ is getting quite interesting with each passing episode. The current track of the show revolves around Barkha trying to make things difficult for Anu. She’s not in favor of Anu getting all the rights of the Kapadia empire. Anupamaa, on the other hand, is finding it difficult to adjust to the elite class.

In the upcoming episodes, Anuj and Anu respectfully get the Shah family inside the house for the house warming party. Anuj and Barkha give Anu special gift. Both give her nameplates. Anuj gives her a nameplate reading ‘Anupamaa’ while Barkha gifts her a nameplate reading ‘Kapadia’s. Leela asks which one of the gift will she accept and use. Anu shocks everyone by accepting both the gifts. People get impressed. Anu talks to Hasmukh and confides in him by sharing that she is finding it difficult to adjust to the elite class.

Ankush and Vanraj share a conversation. He asks Vanraj if he is cordial with his ex-wife Anupamaa. Vanraj answers that a couple can split but parents cannot. Ankush taunts him that because of Anu Vanraj is able to meet the Kapadias. Vanraj gives it back to him.

During the party, Hasmukh drinks soda and burps loudly. The guests get uncomfortable and judge Hasmukh. They try to put him down. Vanraj takes a stand for Hasmukh. Anuj and Anu reach there and ask about the matter. Anu lashes out at the guests and supports Hasmukh. Anuj to supports Anu and Hasmukh.

Furthermore, the Shah family leaves the party without having dinner. This leaves Anu and Anuj disappointed. 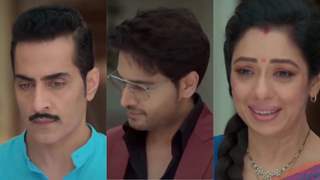 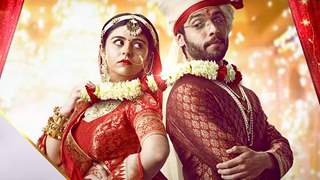 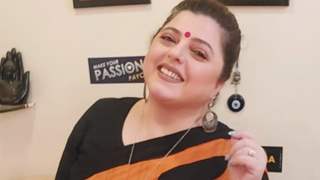 + 8
1 months ago are they ever gonna get rid of this character??