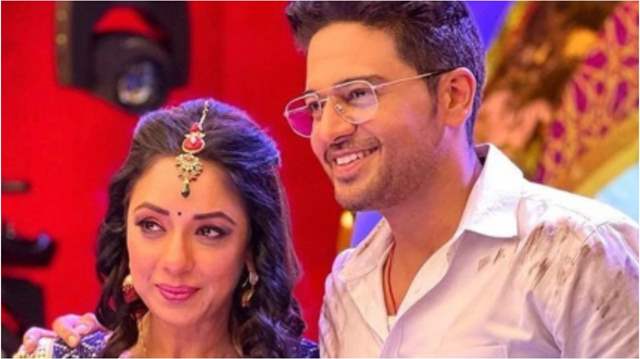 Star Plus show 'Anupamaa' is getting a lot of love from the viewers. The show is currently in one of its most important twists wherein Anu and Anuj are married and are leaving a beautiful life together while Vanraj is facing the test of time as Kavya has asked for a divorce from him leaving him distraught.

In the upcoming episodes, Anuj informs Anu about their honeymoon trip. He tells her that his cousin brother Ankur and his wife Barkha have booked their ticket to Mumbai and theycan leave for the same soon. Anu gets lost in her thoughts about Hasmukh and his health. Anuj senses the same and tells her that they can cancel the trip if she feels like. Anu wonders why always a girl is caught up between her in-laws and maternal house.

Vanraj tells Samar that Hasmukh’s health is fine and he can be operated soon. He tells him to inform the same to Anu so that she can go on her honeymoon peacefully. Vanraj thinks about the old memories. Samar informs the same to Anu and she decides to not cancel the honeymoon trip. Anuj gets elated. They leave for the honeymoon. GK blesses them while Shah family is also happy about it.

Vanraj thinks about Anupamaa and Kavya. Flashes of previous incidents cross his mind while Kavya leaves to meet her ex-husband Anirudh. Furthermore, Anu will be faced by challenges as Anuj’s cousin brother and his wife will enter their life and pressurize her to become classy and shed away her middle-class image. 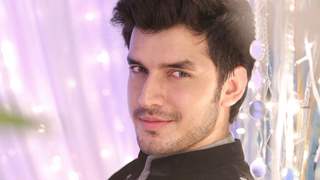 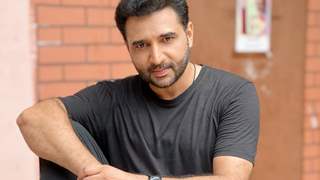 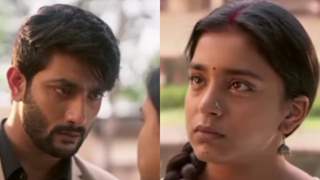 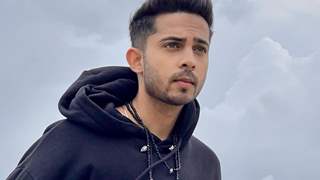 + 3
2 months ago The actress playing Barkha aka Ashlesha Sawant, I liked her as Saloni’s SIL Tara in Zee’s Saat Phere and as Rhea’s caregiver Meera in Kumkum Bhagya.