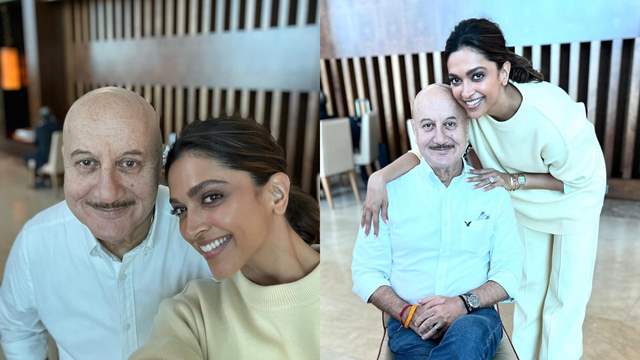 Anupam Kher was a proud teacher when he ran into his former student and actress Deepika Padukone at the Dubai International Airport. Anupam expressed his delight at Deepika's success since she began her acting career at his academy. On Tuesday, he posted photos from the meeting to his Instagram account.

The photos showed him sitting in a chair while Deepika posed with him, her hands on his shoulders. Anupam also shared a selfie with Deepika. He captioned the photographs, "I was delighted to meet the talented Ms. @deepikapadukone at Dubai International Airport! Her success as an alumni of @actorprepares makes me doubly happy and proud! Salut!" "Two of my favourites in a single frame," one fan said of seeing them together. Another person commented, "Two Lovely Actors." It's wonderful to see.

Deepika, who made her acting debut in 2007 alongside Shah Rukh Khan in Om Shanti Om, had studied for three months at Anupam Kher's film academy Actor Prepares. Later, she collaborated with Anupam on the 2011 film Desi Boyz, in which he portrayed her father.

Meanwhile, Deepika most recently appeared in Shakun Batra's Gehraiyaan. The actress will next be seen in Pathaan, in which she co-stars with Shah Rukh Khan and John Abraham. She is also working on Nag Ashwin's Project K with Amitabh Bachchan, Prabhas, and Disha Patani. She will also appear in Fighter alongside Hrithik Roshan and Anil Kapoor.

On the other hand, Anupam was last seen in Vivek Agnihotri's The Kashmir Files, a film about the exodus of Kashmiri Pandits from the Kashmir Valley. He will next be seen in Uunchai, a Sooraj Barjatya film starring Amitabh Bachchan, Parineeti Chopra, Danny Denzongpa, and Boman Irani. 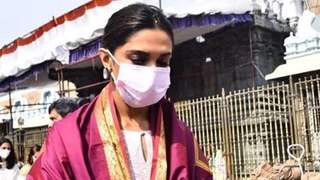 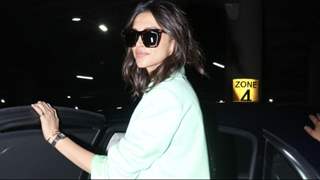 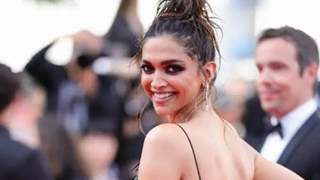 Deepika Padukone should be named 'Queen of Cannes' as she serves jaw ...