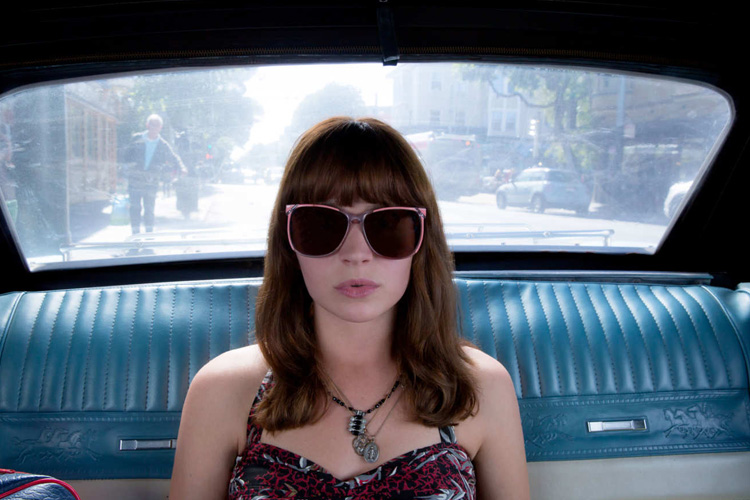 Netflix means some serious business here as it continues to be the George R.R. Martin of streaming platforms having axed yet another popular TV show.
After being in the news for cancelling Sense8 and The Get Down recently, the streaming platform service has now cancelled the Britt Robertson starrer, Girlboss.
The show is based on the story of Nasty Gal founder, Sophia Amoruso, a young anarchist-turned-online clothing business tycoon. While Pitch Perfect fame, Kay Cannon wrote and executive produced the show, actress, Charlize Theron's production company, Denver & Delilah helped in bringing it to the small screen.
However, after a 13 episode first season, the show has now been cancelled and won't return for a second one. Netfilx has been ruthless in the recent history when it comes to cancelling their shows and they certainly seem to have an intent for the same.
Reed Hastings, Netflix founder and CEO recently mentioned about how the 'hit ratio' of the streaming platform was too high and that there should be a a 'higher cancelling ratio overall.'
The streaming service seems more driven than ever about being sure that money is spent only on the most popular of shows.
What do you have to say about the same? Leave in your comments below..
0 Likes