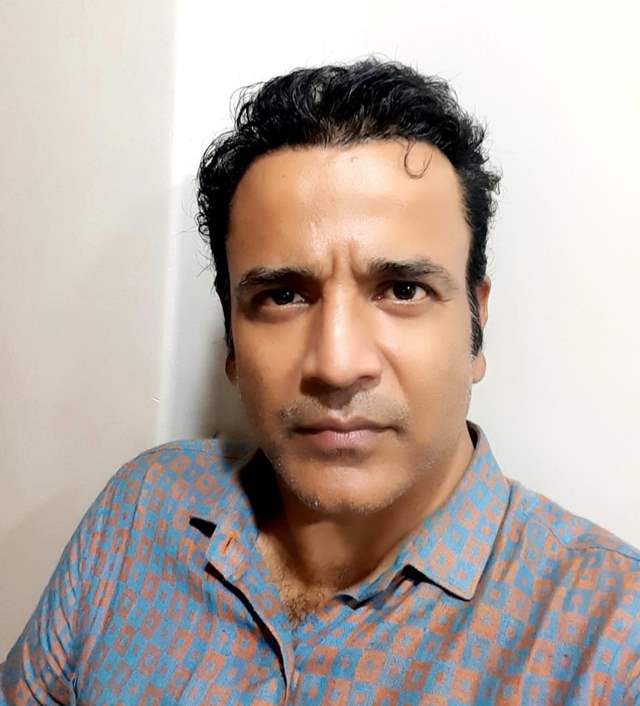 Star Plus show ‘Ghum Hia kisikey Pyaar Meiin’ is getting quite interesting with each passing episode. The current track of the show revolves around Sai and Virat’s life taking a U-turn post they separate. Sai left Chavan house along with Vinayak. However, she separated from Vinayak because of an accident. Virat ended up adopting Vinayak, not knowing that he is his son only.

Post leap, Sai has been staying in Gadchiroli while Virat and Vinayak are in Nagpur. Sai is bringing up her daughter Savi all by herself. Soon, Sai will be assigned to work as a medical professional at a kids camp. Children from Nagpur would be in the town for camp wherein Sai is appointed as a medical supervisor. During the camp sequences, Sai will meet Vinayak while Virat will also end up there and there will be hit and miss sequences between the two.

Now, India Forums is back with an exclusive development from the show. As informed by us before, two actors namely Roopa Divatia and Sachin Shroff will mark their exits from the show post leap. And now, we have exclusive information about a new actor entering the show. According to sources, actor Shreyas Pandit has been roped in to play an important role in the show. A little birdie has informed that he will be playing the role of a politician in the show.

‘Ghum Hai Kisikey Pyaar Meiin’ is produced by Cockcrow and Shaika Entertainment and has an impressive ensemble including actors like Ayesha Singh, Neil Bhatt, Aishwarya Sharma among others.

3 months ago Please let Virat stay in CN with his new family. Sai s happy here. She needs peace in her life. Not an ex-husband and his family torturing her.She should do her MD and become a big doctor. Congratulations on the ML s 3rd wedding.

3 months ago Whether he is adopted or not, Sai abuse is certain when she goes back even though she had to go out of the house as she had no other option. Which mother will like her child to be given to someone else and keep watching.The writers want Sai to suffer so they wrote an accident scene and Sai s guilty of loosing her baby. She could have gone safely also to Ghadcharoli.Pls give Sai some happiness inlife with Virat atleast for a month, let her enjoy her married life and kids.Writers can write BK or some one in trouble and Sairat can solve it together without their relationship getting affected.

+ 6
3 months ago Arey Wah so Vinayak is adopted .. that’s wonderful

+ 12
3 months ago Naye characters introduce ho rahe hai meanwhile Usha maushi be like "Am I a joke to you."

+ 6
3 months ago If V has adopted Vinu not kniwing who he is then all the more reason to NOT make pp involved in the child's life at all. Theres no excuse or forgiveness for PP being in his child's life in any capacity, let alone as a mother!