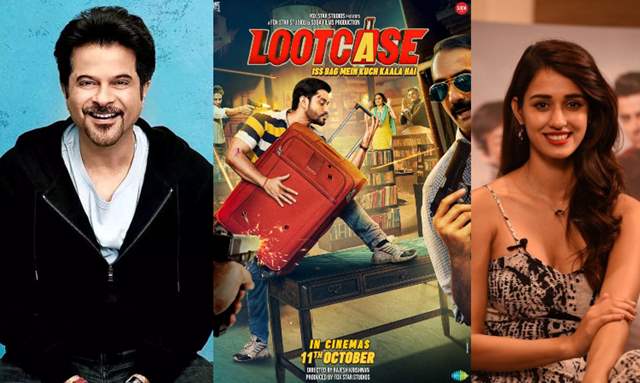 The much-awaited comedy thriller titled 'Lootcase' finally released on Disney+ Hotstar on 31st July 2020. The audiences and our favorite celebrities from Bollywood tuned in at 7:30 pm to experience what a red suitcase full of money made the nutcases do in order to, have it in their life.

Lizelle said, "@khemster2 you are outstanding, what a riot the film is"

Bipasha Basu said, “What an entertaining film?? Must watch!!! Great writing and characters??" 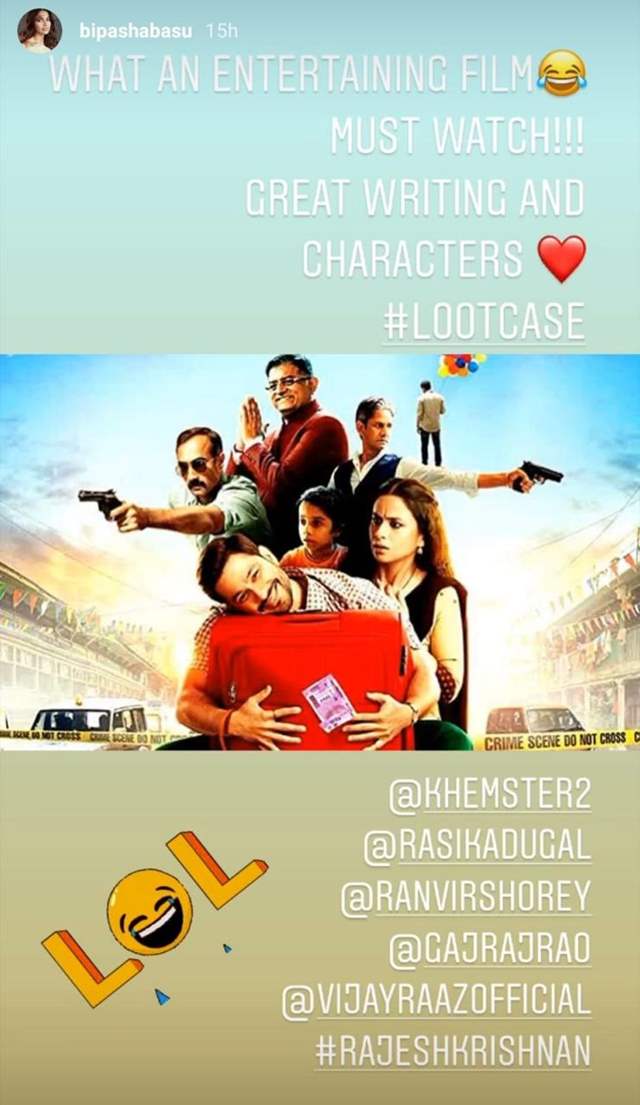 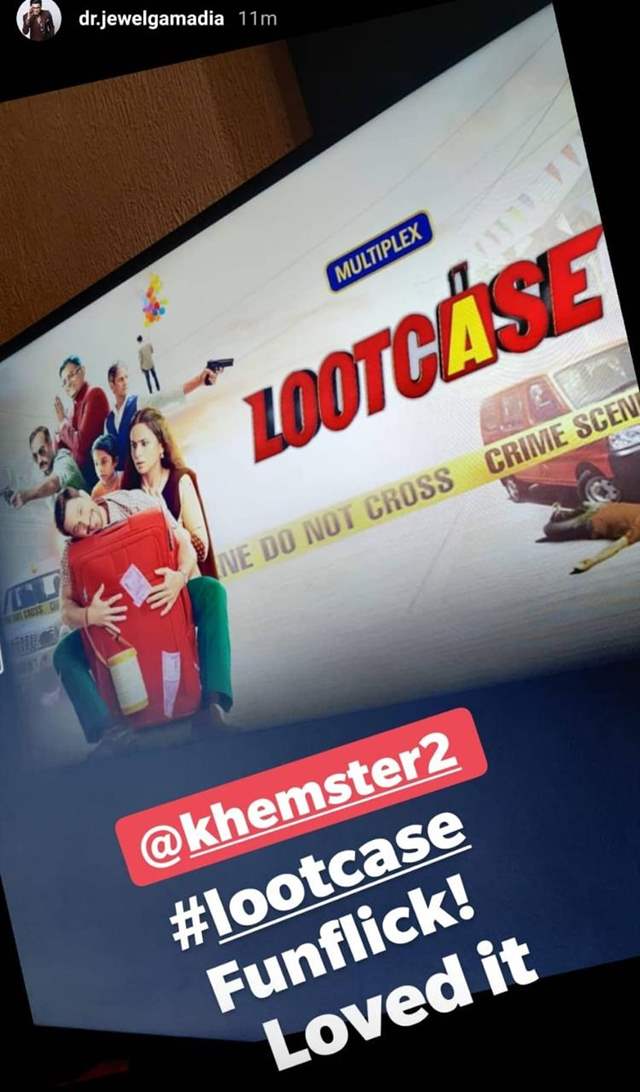 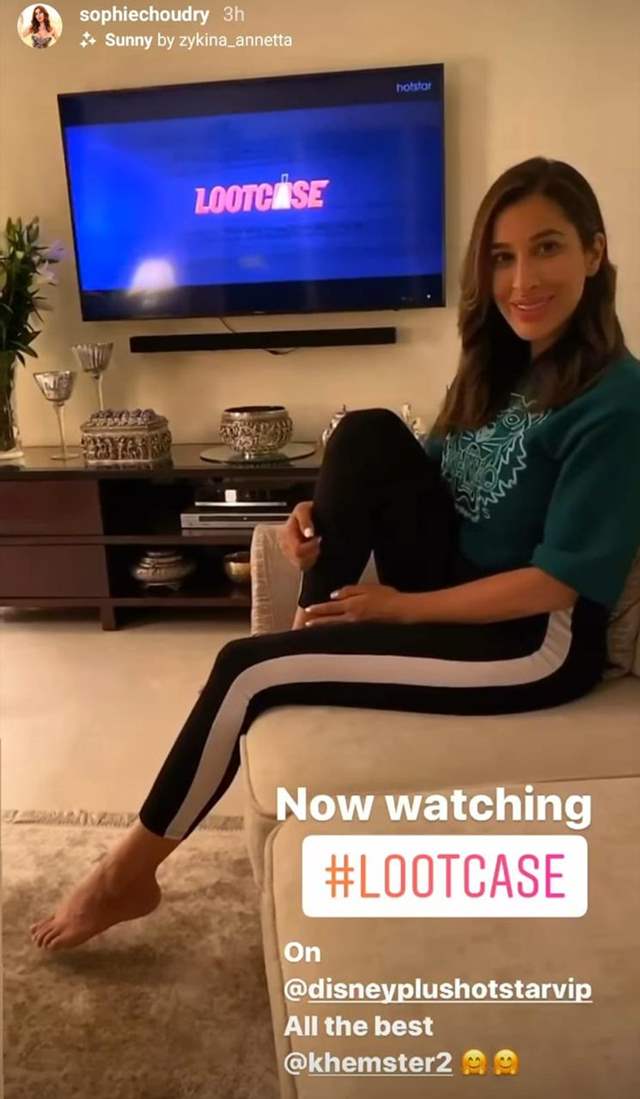 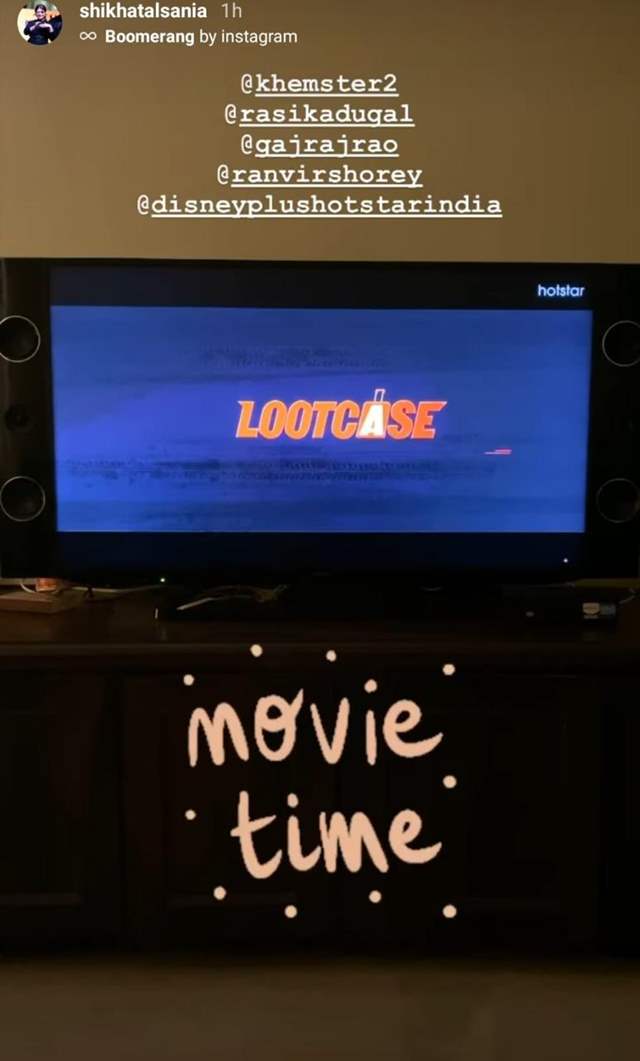 Everything from the storyline, body language of every character, music in the background, and all the chase for the red suitcase had everyone crack up and Lootcase emerged a full-on entertainer for the viewers.

The story is about a middle-class man, Nandan Kumar, a middle class family man who finds a suitcase with ?10 Crores in a lonely desolate market on his way back from his night shift. However, the dark past of the suitcase catches up and what happens next— Does he fight or take the survival flight?

Fox Star Studios had built up the excitement before its release with back to back dialogue promos which had everyone eagerly waiting for the film to release.

The film has a stellar star cast of Kunal Kemmu, Rasika Dugal, Gajraj Rao, Vijay Raaz, and Ranvir Shorey. Watch this hilarious film and don't miss out on it!

Ayushmann Khurrana Reacts to Being Voted as One of the Most ...
49 minutes ago