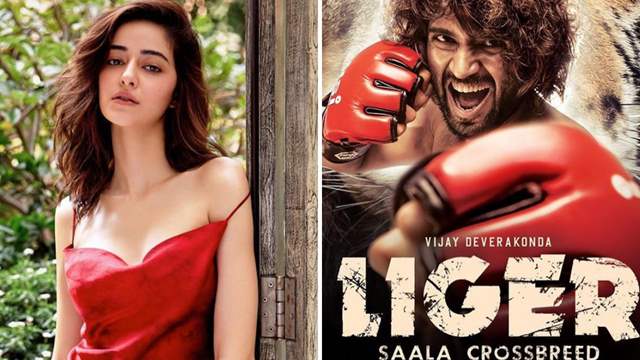 Ananya Panday is making headlines with her upcoming film, 'Liger', alongside Vijay Devarakonda. The film is an out-and-out action entertainer and will see the actress in a completely different roles from her previous projects.

Speaking about the shoot schedule, a source close to the actress revealed, "Ananya will be starting the next shoot schedule of Liger in the second week of February. The shoot will take place in Mumbai."

The actress has been on a roll ever since her debut, and has left a strong imprint on the hearts of the audience. With 'Liger', Ananya will make her debut in regional cinema as well, which is an remarkable feat for any actor, that too at the starting steps of her career.

Apart from 'Liger', the actress will also be seen in Shakun Batra's next directorial, alongside Deepika Padukone and Siddhant Chaturvedi.

Directed by Puri Jagan, the film also stars Ramya Krishnan, Ronit Bose Roy, Vishu Reddy and Makrand Deshpande in key roles. The film is slated to have a theatrical release.