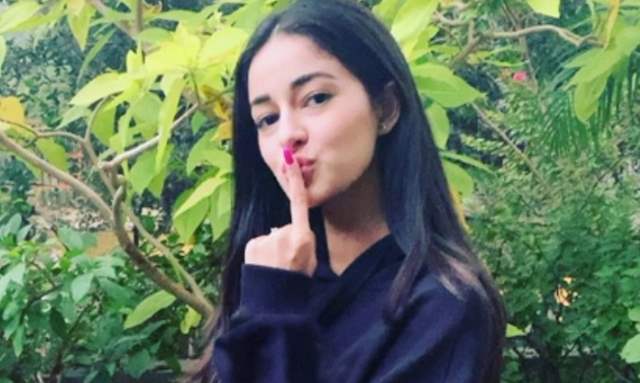 Bollywood and gossip go hand in hand. And well, Student of The Year, Ananya Panday has made some spicy revelations and named the three ‘Gossip Girls’ of Bollywood.

While speaking to Bollywood Hungama, Ananya said: “I think Kareena Kapoor Khan, Karan Johar and Ranbir Kapoor. That’s what people say, right, that they know everything. So, I think these three can be like the gossip girls.”

Well, we aren’t very surprised with Kareena and Karan being on that list but Ranbir Kapoor’s name is quite a surprise as the actor is not even on social media. Meanwhile, Bebo recently made her Instagram debut and her posts are a rage online. She often shares pictures of her darling husband Saif Ali Khan and little munchkin Taimur. Her kaftan and no makeup series are also a big hit on social media.

Meanwhile, a few months ago, Akshay Kumar and Karan Johar had appeared on The Kapil Sharma Show to promote their film Sooryavanshi, where they talked about how Kareena knows everything going on in B Town.

Karan had said, “I say to the Mumbai Police to hire her. I feel she (Kareena) has a CCTV business. It seems she has installed CCTV cameras in people’s houses. And she seems to have a console through which she can see what’s happening in the industry. There’s not a single information about India and the industry that doesn’t reach her house.”

On the work front, Ananya will be next seen in Khaali Peeli alongside Ishaan Khatter. She also has Shakun Batra’s untitled next co-starring Deepika Padukone and Siddhant Chaturvedi and a PAN India film: ‘Fighter’ co-starring Vijay Deverakonda.

Why Should We Watch Janhvi Kapoor's Gunjan Saxena?
6 minutes ago

The Bhatts were involved throughout: Ankit Tiwari on his ...
38 minutes ago