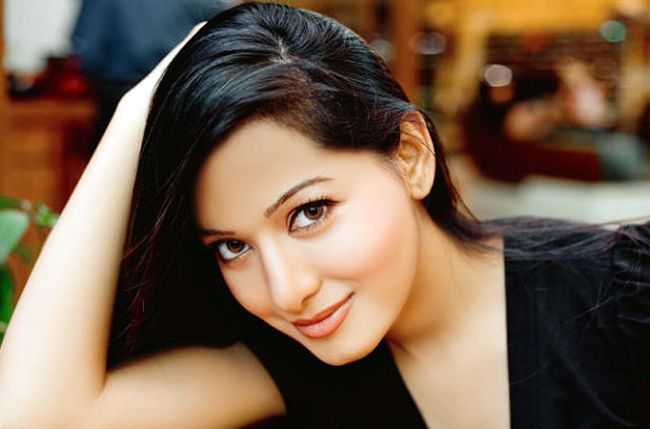 In a casting coup of sorts, Colors is going all out to make sure that it's soon to be launched fiction show is a huge hit. There has been news floating around that Preetika Rao was to debut with the new show on the channel and now we have a close source from the channel confirming the same.

Says our source, "Popular Bollywood actress Amrita Rao's younger sister Preetika Rao has been finalized to play the main lead. Titled Beintehaa, the show is a passionate love story and will be produced by Farhan Salruddin's Fortune Productions."

While Preetika who bears a close resemblance to her sister Amrita Rao was unavailable for comment, producer Farhan confirmed her presence, "The character required the innocence and vulnerability of a small town girl yet a certain strength and spunk and Preetika has all the required elements hence was chosen for the role."

Prior to this, Preetika had made her debut in Tamil cinema in December 2010, with the romantic film, Chikku Bukku with Arya which also featured Shriya Saran. She is also known to be a film journalist by profession, and had her own Bollywood column with South Side Movie Magazine in Chennai and in Banaglore which she contributed to from Mumbai. During her stint as a columnist, Preetika has contributed to film articles in leading papers across Bangalore and Mumbai.

Now with Beintehaa, Preetika marks her debut on television. The crew is currently shooting across the exotic locales in Bhopal for the promos of the upcoming show.

After Madhubala - Ek Ishq Ek Junoon, this will be yet another love story which is all set to captivate the audience.

DANGGG 6 years ago i will actually watch this show...just bcz she is amrita's sister wanna see if her acting and looks are similar to amrita

MFarah13 6 years ago madhubala ek ishq ek junoon rocks..DRASHTI and VIVIAN have made this show truely memorable by amazing screen presence and undefined brilliance on screen..kudos ..

LoveYourself 6 years ago The character required the innocence and vulnerability of a small town girl yet a certain strength and spunk and Preetika has all the required elements hence was chosen for the role."

Tell me something new...all the heroines on television are the same...and m sure the hero might be some brooding and very serious no nonsense man!!!

Amanda Seyfried Announces The Birth of Second Baby
55 minutes ago

NCB Dismisses Rhea's Claim of 'No Jurisdiction in Drugs ...
56 minutes ago