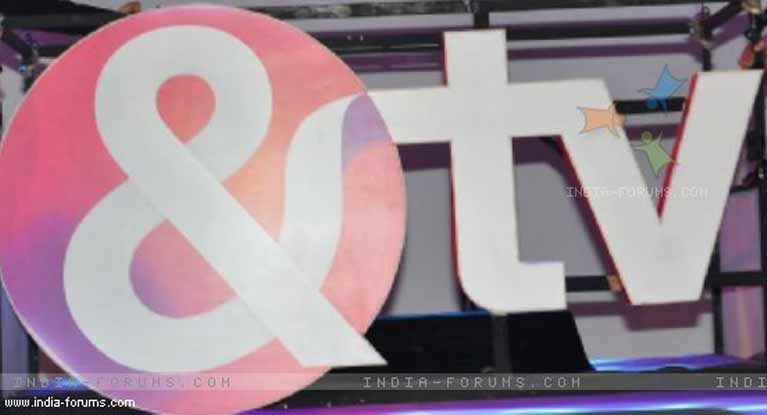 As the new GEC,  & TV, kicked off its journey yesterday by launching various shows, soon a new game reality show will be launched to add more entertainment quotient for the viewers. Besides, Shah Rukh Khan's India Poochega Sabse Shana Kaun?, another reality show based on singing will hit the screens soon.

The show Killer Karaoke, will entertain the viewers to the core which has a blend of singing and entertainment. The show will not only invite celebs but also common people who will compete with each other by singing for two minutes continuously. It's not that simple as they will be distracted by the host of the show Krushna Abhishek.

Popular comedian Krushna Abhishek, will be seen trying his hand on the hosting genre again, who will solely be responsible for distracting the contestants from singing and diverting their mind.

Quite an interesting concept!