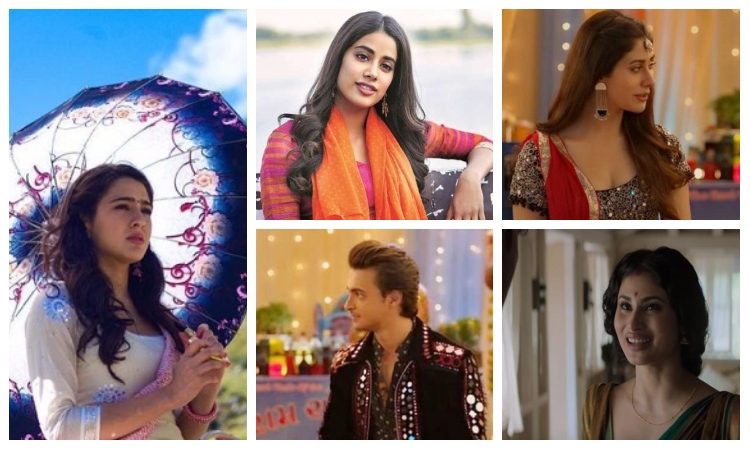 As 2018 is coming to an end, recalling the year if we see Bollywood has been improving in terms of content. Small budget movies have made it big at the box offices. This year we also saw some impressive debutants who won our hearts.
So, check out the list of 2018's Bollywood debutants and among these 5 who has impressed you the most?
1. Janhvi Kapoor 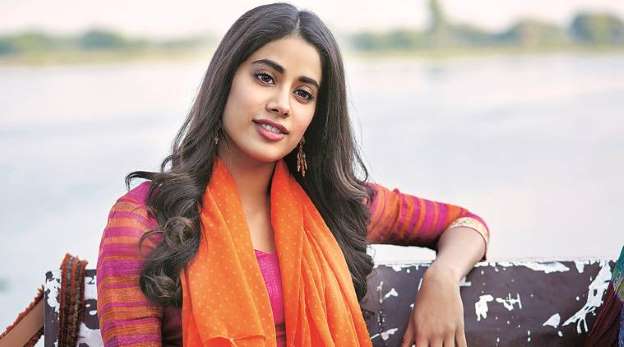 Sridevi's daughter Janhvi Kapoor made her Bollywood debut this year with Shashank Khaitan's directorial Dhadak alongside Ishaan Khattar. It was produced by Karan Johar's Dharma Productions and it became Janhvi's ticket to stardom. The young debutant has not only shown her talent but has also proved that she is every bit her mother's daughter.
2. Aayush Sharma 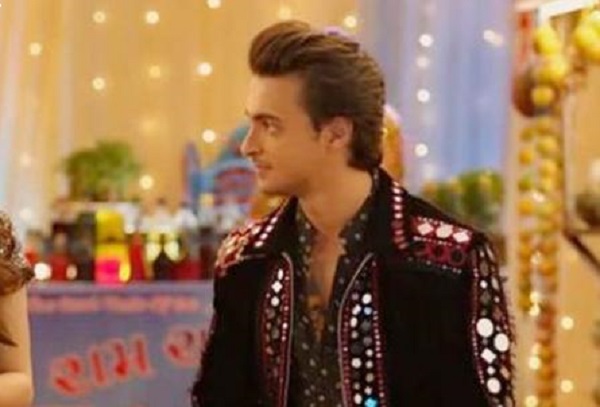 Aayush Sharma, married to Salman Khan's sister Arpita Khan, always aspired to be an actor. He made his Bollywood debut with the musical romantic drama Loveyatri which was produced by Salman Khan and it was directed by debutant director Abhiraj Minawala.
3. Warina Hussain 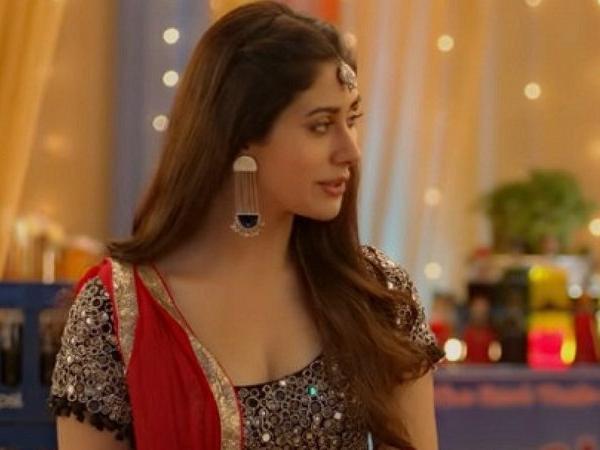 Warina Hussain, an Indian model who also made her Bollywood debut with Loveyatri alongside Aayush Sharma has also impressed the audiences with her debut performance in the film.
4. Mouni Roy 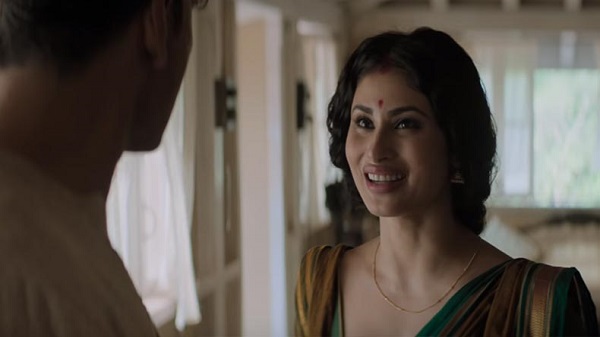 After a 10 year long career in Television, Mouni Roy made her Bollywood debut with Akshay Kumar's Gold. The actress received a lot of appreciation from the audiences for her brilliant performance in the film.
5. Sara Ali Khan 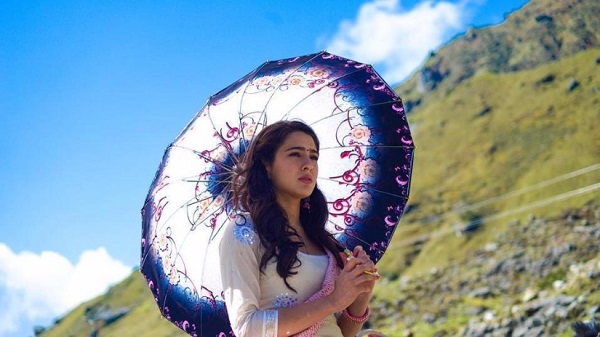 Saif Ali Khan and Amrita Singh's daughter Sara Ali Khan who is the current favourite among the youths made her Bollywood debut with Abhishek Kapoor's Kedarnath which also starred Sushant Singh Rajput. Sara's performance was loved by the audiences as well as critics too.
These debutantes have already made their way on the big screens by impressing us. But among them who has impressed you the most?
Comment your views below.

2 years ago sara ali khan was definitely the best. she's got skill, beauty and brains

2 years ago the one that did not impress is Ayush Sharma !