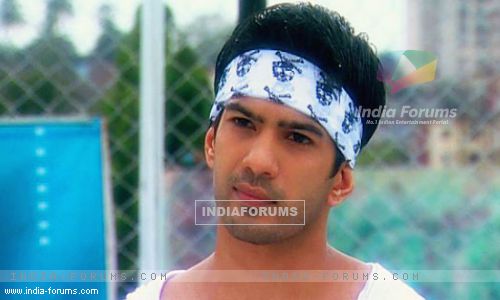 As earlier reported by us, Cinevistaas upcoming show Life Beat will revolve around the concept of Doctors. Actress Abigail Jain has been approached to play the female protagonist in the show, now we update you with its further development.

Our source says, "Amit Tandon has been finalized opposite Abigail Jain in Life Beat. The actors have shot the pilot of the show."

We tried contacting Amit Tandon but he remained unavailable.

To know about developments keep reading the space.

+ 5
6 years ago god even after all these yrs all the fans of DMG r missing the show! hope this show turns out to be like DMG, with good leads, with all cute stuff, work frndship, love...
love DMG

+ 3
6 years ago This show is reminding me of DMG...doctors show and cinevistaas

6 years ago It's a Cinevistaas show so it sounds awesome!! The only problem is the age difference between Amit and Abigail, it reminds me of KTLK

Shania.Tarana 6 years ago Get Vrinda Dawda on board for this one please

+ 2
6 years ago welcome back Amit...the break from the tv was quite long dude...

6 years ago Can we get DMG2? Because this show can't beat DMG anyway!

6 years ago All the actors from dmg are not currently working..so please make this dmg 2

+ 4
6 years ago Welcome back amit..he deserves a betr female lead..no offense to her fans if she has any

6 years ago Want sukirti opposite amit...the least scenes they had in DMG was quite watchable..nywy good luck whoever is choosen..