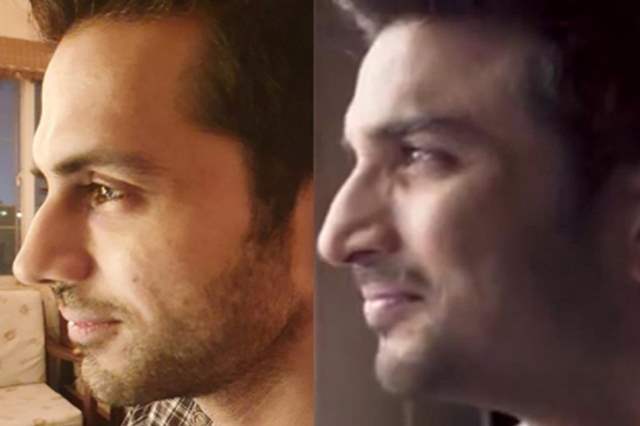 Sushant Singh Rajput’s untimely demise has been an ongoing matter of discussion. What looked like a suicide, in the beginning, has now raised several questions over the span of two months.

Besides the intense debates and conspiracy theories making their way around Sushant’s demise, several projects have also been announced the late actor’s death case. Recently, several reports of a Pakistani actor Hasan Khan playing Sushant in Amazon Prime Video’s digital project made the rounds on the Internet.

However, Amazon India’s spokesperson has denied any such project with Hasan Khan or any other actor. The official statement issued to us by Amazon Prime Videos team reads:

Amazon Prime Video has not commissioned or licensed any project on the late Sushant Singh Rajput with actor Hasan Khan or for that matter with anyone else.

What’s surprising is that actor Hasan Khan had himself taken to his social media account to announce the project. Sharing a collage of his picture with Sushant Singh Rajput’s, he had written in his caption: “Alhamdulillah got a project which is really close to my heart, playing @sushantsinghrajput ‘s character for @primevideoin.”

Meanwhile, in a big development, the Supreme Court has ordered a CBI investigation in Sushant Singh Rajput’s death case. On Wednesday, the SC gave a green flag to the Central Bureau of Investigation and asked Mumbai Police to hand over all evidence collected so far in the case to the CBI.