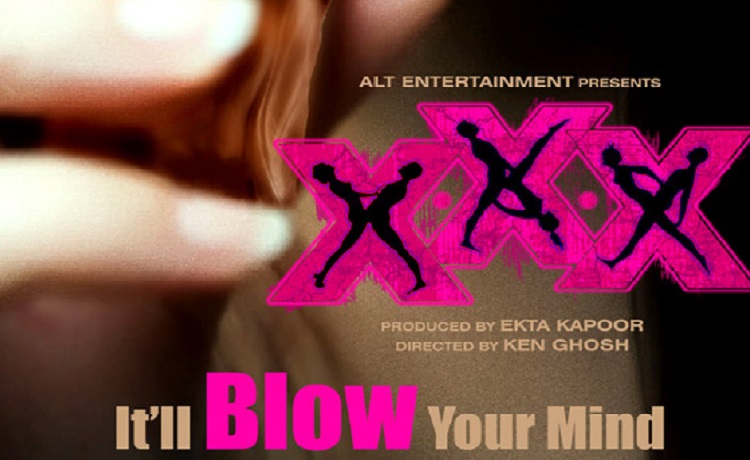 ALTBalaji's much-awaited web-series titled 'X.X.X. Uncensored' starts streaming now on the app. Touted to be India's first youth erotica, the web-series has amassed immense excitement amongst the audience from the day the trailer was released.
Directed by Ken Ghosh, X.X.X. Uncensored stars some of the televisions leading faces like Shantanu Maheshwari, Ankit Gera, Rithvik Dhanjani, and internet sensations like Kyra Dutt, Aparna Sharma, Aparna Bajpai, Aadar Mallik, Vandana Khattar and  RJ Malishka amongst others in an absolutely unadulterated avatar.
X.X.X. Uncensored will explore urban sensual stories with a different take on the youth. Featuring five explosive fantasies, the series is set to definitely appeal the youth. Interestingly titled as, Big Bosss!, Sumitra-G, Bidaai, Chota Vishal, The Climax, the series is set to appeal to the youth.
The Trailer of the series giving a sneak peek into some jaw-dropping and pun intended dialogues along with popular actors in a never seen before avatar was in instant hit with youth. The excitement was further heightened when the makers released short videos from the series titled Midnight Titbits giving away further some steamy sequences.
ALTBalaji is one-stop destination for original Indian content, catering to people across geographies and diverse age groups.
X.X.X Uncensored Streams NOW on ALTBalaji!
&t=1s
0 Likes