Alia Bhatt, who has co-curated the newly launched English content channel, COLORS Infinity with Karan Johar, feels the filmmaker could be a good lawyer a la Bob Odenkirk's character from "Better Call Saul". 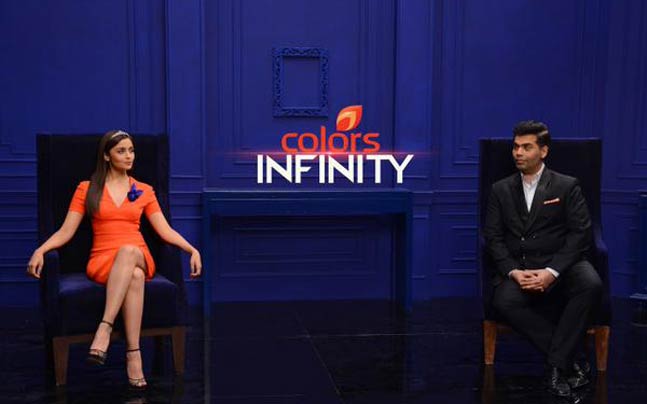 Alia believes that Karan has a way with words and can get anyone out of trouble with ease.

Noticing similarities between the character Jimmy McGill from "Better Call Saul" and Karan, Alia pointed out that Karan would make a great lawyer.

She said in a statement: "Karan has so much conviction in his opinions, that he'll make you feel you're wrong. Some way or the other he'll make his way around, he would make a superb lawyer! And he'll be funny also, a funny lawyer."

Critically acclaimed "Better Call Saul" is a dark comedy about a lawyer who is capable of getting anyone out of the deepest trouble.