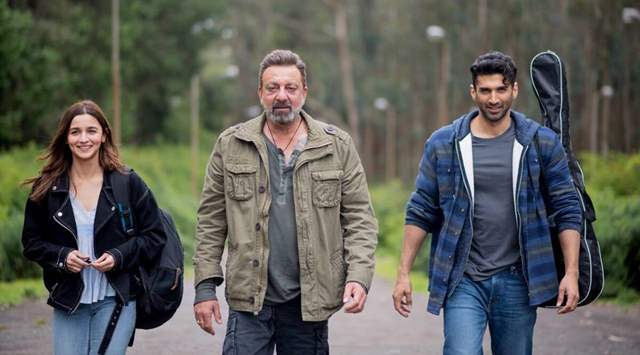 Mahesh Bhatt’s Sadak 2 premiered on Disney+ Hotstar at 7:30 pm on Friday, and so far the reviews have not been looking good for the film. There was already a lot of outrage against the film even before its release due to the ongoing nepotism debate. And, the weak storyline and failed performances added fuel to the fire.

Despite a fine cast including Alia Bhatt, Sanjay Dutt, Aditya Roy Kapur, Pooja Bhatt, the film turned into a disappointment and opened to negative comments. Sadak 2 became the lowest-rated film of all time on IMDb, a platform that ranks films as per the audience’s votes.

The film has received 9,821 IMDb users' votes so far and has scored a rating of 1.1 out of 10. The other Bollywood movies that have received a low IMDB Rating are Ajay Devgn's Himmatwala (1.7), Ram Gopal Varma's Fire (1.7), Abhishek Bachchan-starrer The Legend of Drona (2) and Himesh Reshammiya's Karzzzz.

Previously, the trailer of Sadak 2 has turned out to be the most-disliked video on YouTube in less than 24 hours of its release. The trailer has received 12 million ‘dislikes’ on the video with more than 70 million views.

Sadak 2 is the sequel to the 1991 film also marked Mahesh Bhatt's directorial debut after 20 years.