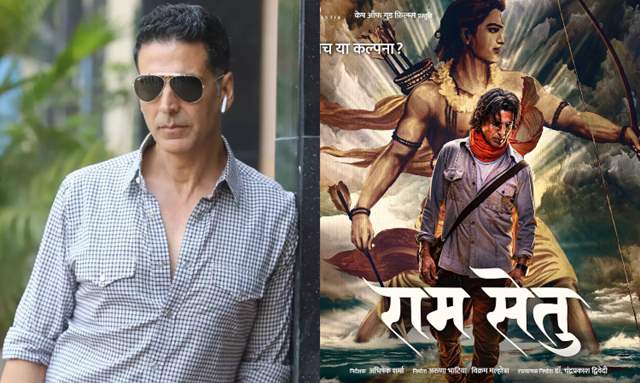 Actor Akshay Kumar recently sought permission from Uttar Pradesh CM Yogi Adityanath to shoot for his upcoming film Ram Setu. The actor reportedly discussed the script for the film during his meeting with the UP chief minister in Mumbai on 1 December.

Now, the film has seen significant progress as Akki has decided to have explosive Diwali 2022 as he has finalized the date, reported Bollywood Hungama.

The report also mentioned that the film aims at keeping the ideals of Lord Ram in the consciousness of all Indians by building a bridge that will connect generations to come.

The report also quoted a source who said, "Akshay Kumar has booked Diwali 2022 weekend for Ram Setu. The plan is to begin shooting by mid 2021. The majority of the film will be shot in the birth place of Lord Ram, Ayodhya!"

Meanwhile, on the work front, has multiple projects in the pipeline and the actor will be seen starring in Bellbottom, Prithviraj, Raksha Bandhan, Atrangi Re, Sooryavanshi, and Bachchan Pandey.