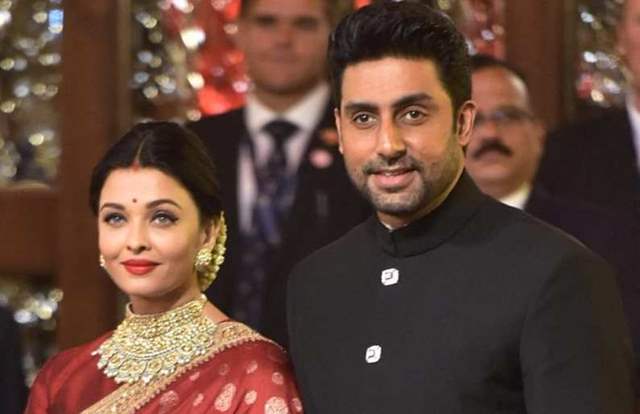 Abhishek Bachchan and Aishwarya Rai Bachchan have been B-Town's s one of the most loved jodi. However, little do we know how did this adorable come together.

Abhi and Aish tied the knot in the year 2007 and back then their marriage raised many questions. Many people had several things in minds as to how these two decided to get married as Aishwarya was involved with her then boyfriend Salman Khan and Abhishek was apparently engaged to Karisma Kapoor.

Amidst these affairs a lot of people wondered how Aishwarya and Abhishek crossed each other's path, developed fondness and got married.

So today, on flashback Friday lets look at the beautiful love story weaved by Abhishek and Aishwarya.

Aishwarya and Abhishek shared screen space in movies like Dhaai Akshar Prem Ke (2000), and Kuch Naa Kaho (2003) but even before working in movies together, they had met casually.

Their first meeting took place on the sets of Aur Pyaar Ho Gaya (1997) in which Abhishek's good friend Bobby Deol too was working. Around this time, Aishwarya was in a relationship with Salman but she soon ended her toxic relationship with the Bhaijaan due to his abusive behaviour and soon after got involved with Vivek Oberoi. However, even this relationship didn't last long and Aishwarya was single again. 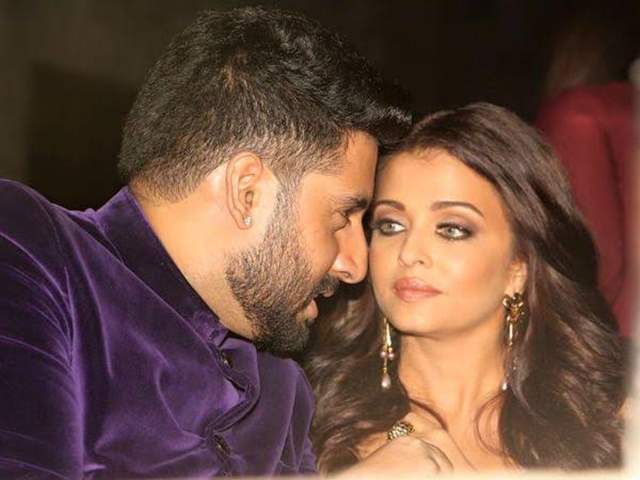 Meanwhile, on the other hand, Abhishek got engaged to Karisma but even this relationship didn't work out and the two broke their engagement. This news spread like wild fire and soon the reason behind their relationship falling out too came to light. It was Jaya Bachchan who was unhappy with Abhishek and Karisma's  relationship and because she wasn't in favour Abhi broke the engagement.

Moving back to Aishwarya and Abhishek; a lot of industry insiders were of the opinion that the fire between Abhishek and Aishwarya was ignited after watching Aishwarya showing off her sultry moves in Kajra Re song from Bunty Aur Babli (2005). However, the two started getting close together when they worked together in movies like Umrao Jaan, Guru and Dhoom 2 over a period of one and a half years.

It is being said that Abhishek was totally smitten by Aishwarya's infectious smile and simple nature. And finally after the premiere of Guru in Toronto, Abhishek proposed to Aishwarya to marry him. And Aishwarya, who had also developed enough affection towards Abhishek and got to know about him as a person, she nodded her head with a yes. 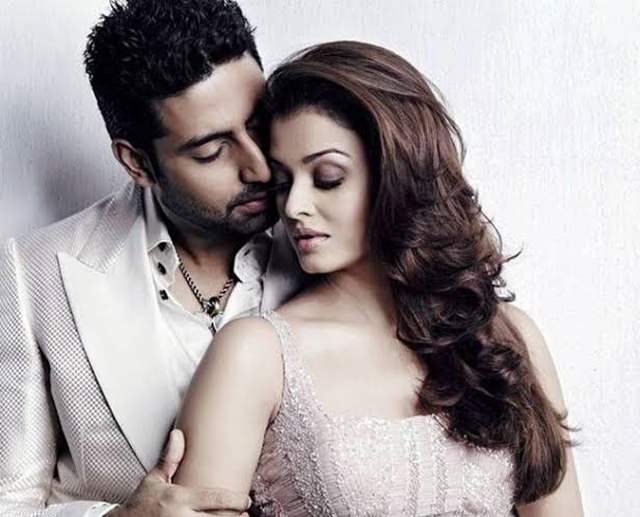 In an old interview, Junior AB had revealed, "I was filming in New York for a movie. And, I used to stand on the balcony of my hotel room and wish that, 'One day, wouldn't it be nice if I was together with her, married. Years later, we were there for the premiere of Guru. After the premiere, we were back in the hotel. So, I took her to the very same balcony, and I asked her to marry me."

However, Aishwarya had a slightly different story to tell, she had said that Abhishek had proposed to her for marriage while they were shooting for Guru. She also recalled that Abhishek had used a studio prop to propose and didn't come up with a diamond ring. After the proposal, the two got engaged and got married in an intimate Mangalore style wedding ceremony with big names of Bollywood and politics in attendance.

Talking about their current relationship status, Aishwarya and Abhishek have happily completed 12 glorious years of marriage and are proud parents to their 8-year-old daughter Aaradhya.

exclusive
Exclusive Daya Shanker Pandey on What Excites Him Even After Two ...
17 hours ago
View More
TOP