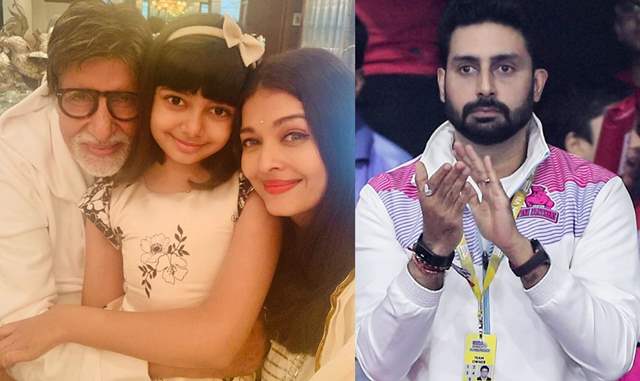 Sons of The Soil : Jaipur Pink Panthers, a sports docu series is all set to get you going 'Kabaddi Kabaddi' The documentary that is unscripted, raw, unfiltered will showcase the players, coaches and management lives in the franchise.

Sharing the hidden meaning behind the word 'Panther', AB said,

Jaipur Pink Panthers has a very personal touch with me. Whatever work I do in life, I feel it should have a personal connect...When I was little, my father used to call me out saying 'Tiger' then after a few years I thought even I should call him something as an answer. One day when he came back home from shooting, he asked me 'How are you tiger? I replied,' I am fine Panther. How are you?' and I was 4-5 years old then...Since then it became like a fun thing, he used to call me Tiger, I used to call him Panther. If there was an animal that we wanted to choose, I was sure that it was Panther because that is how I used to call me father. 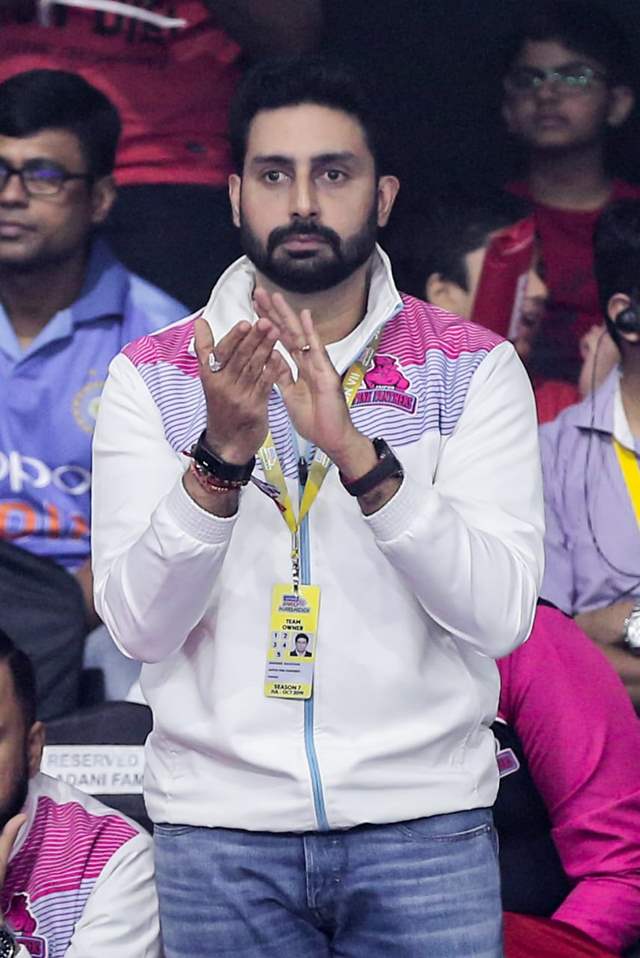 He further went on to reveal the hidden message behind the word Pink, Jaipur and the colour of the Pink Panther's eyes in the logo of the team's name. He shared,

Pink is my daughter, Aaradhya's favorite colour. So I thought that Pink and Panther would be nice. My wife Aishwarya has worked in the film Pink Panther 2 with Steve Martin, so that's a connect to Aishwarya. Jaipur was the city, Aishwarya and I came together in, so that's why Jaipur. If you see, our Pink Panther has blue-green eyes which are the same as my wife's. So there is a personal connect to everything about Jaipur Pink Panthers.

Sharing this connect that he found 'embarrassing' has actually struck a chord in everyone's our hearts and fans are left in awe.

The series is produced by BBC Studios India and directed by two-time BAFTA Scotland Winner Alex Gale, following Jaipur Pink Panthers through their journey in Season 7 of Pro Kabaddi League.

The Sons Of the Soil: Jaipur Pink Panthers are set for Le Panga! on December 4. The Amazon Original Series will launch in over 200 countries and territories exclusively on Amazon Prime Video.