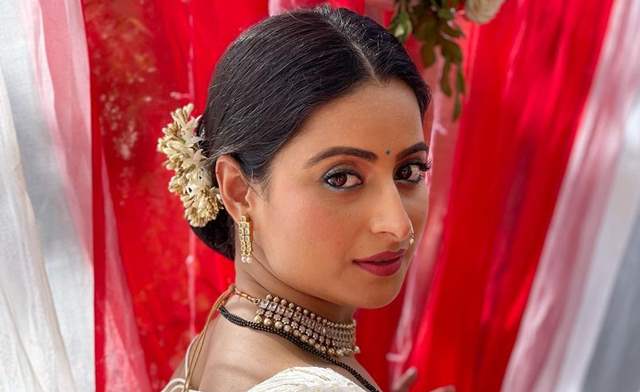 Star Plus show ‘Ghum Hai Kisikey Pyaar Meiin’ has been keeping the fans on the edge of their seats. The current track of the show revolves around Virat coming to know about Sai’s plan to leave the Chavan house and the Nagpur city. While Devi was trying to make Virat understand about his responsibilities towards Sai as a husband, Pakhi will be seen manipulating and provoking him against Sai.

Actress Aishwarya Sharma who plays the character of Pakhi in the show often receive backlash for her character in the show. Aishwarya often defends Pakhi’s actions and that doesn’t go down well with the fans and she is subjected to trolls and hate comments. Aishwarya doesn’t shy away from giving it back to the trolls when they get into her personal space. She has been very vocal about the hate comments that she often gets for her portrayal in the show.

The actress yet again made an interesting video on a Kareena Kapoor dialogue from the movie ‘Jab We Met’ and dedicated the same to all the haters who often send her negativity. Along with the video, she wrote a sassy caption which read: When few ignorant people try to teach you about professionalism , do body shaming and feel the need to give their opinions on everything

Well, looks like the actress has given out a strong message in quite a creative manner. 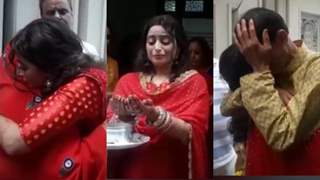 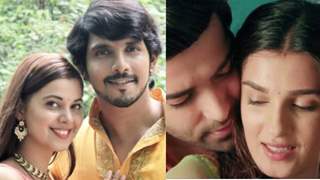 Pandya Store: Shiva and Raavi to have a baby before Gautam and Dhara? 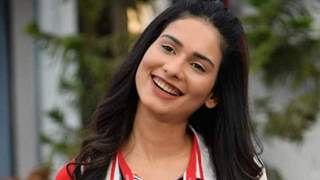 Anupamaa: Here's what will be Aneri Vajani's role 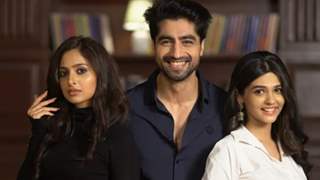 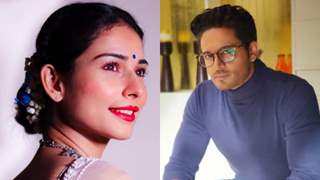 2 months ago Looks like Ms.Aishwarya has lot of time to make reels on haters. Wow 👏. Ayesha doesn't even have time to go live to interact with fans. Media and makers please spare time on appreciating the efforts put by your FL. Not on these faltu articles which we fans aka haters of Aishwarya (Pakhi) doesn't even care.

2 months ago Rather than wasting time in doing such antics...please concentrate on your acting...no one knows you and you are not that famous on ITV..stop behaving as if you have won oscars..hate, troll is part and parcel of showbiz..so if u r not liking it, change ur profession or stop using social media..otherwise learn to live with it..the people u r now calling haters will only write ur fate..

+ 2
2 months ago Gosh she's been on the show over a year and is still a terrible, she needs to enroll in dramatic acting class. SMH One Emotions for Every Expression,

Sajash 2 months ago Do u really think it is worth ur while IF to print am article on an actress who can't act,can't even keep to her words,insults fans at every opportunity. We really expect something better out of u.

+ 2
2 months ago well improvement is there this time she didn't blame entire fd chalo badiya , but sadly she is not getting the fact that people hate patralekha not aishwaryasharma , she herself mixes everything and then plays victim card khair she won't stop doing this its better noone pays attention to this games anymore

2 months ago Disappointed IF! expect better articles from you rather than these frivolous articles on an actor who can't act- she is basically non- existent!!

2 months ago So pageviews target done for the day? What does GA say?

+ 4
2 months ago The UNBIASED AND FAIR India forum is always there to count the number of haters she has and give the data on a daily basis.. Would speak nothing when the actor ridicules fan or when there is a trend against her ridiculing but this UNBIASED media portal makes it a point to report the other way round..