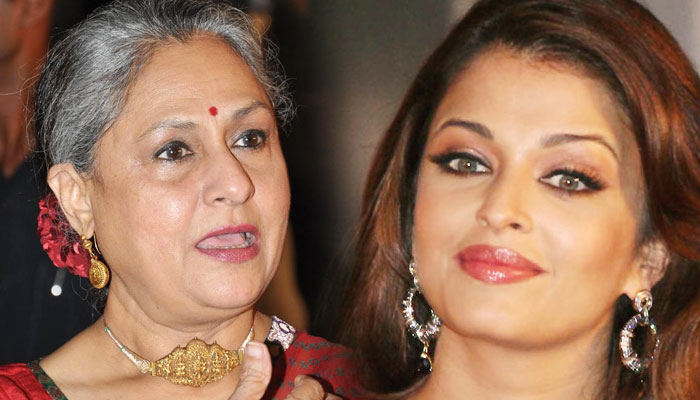 Actress Aishwarya Rai Bachchan and Jaya Bachchan along with other Bollywood personalities attended a prayer meeting to bid the last adieu to Nargis Rabadi, popularly known as 'Shammi Aunty', on Thursday here.

The veteran actress passed away at the age of 89 on Monday night, leaving behind a legacy of work and goodwill.

Aishwarya along with mother-in-law Jaya were among the first to turn up, followed by Aruna Irani, Farida Jalal, Poonam Sinha and Maya Alag.

Others like Amitabh Bachchan, Rishi Kapoor, Shabana Azmi and Abhishek Bachchan took to social media to mourn her.

In a career spanning over five decades and over 400 films, Shammi did everything from lead roles to character roles to bit-sized parts. Toward her later years, she replayed the garrulous granny over and over again.

Shammi began her career in a character part in Sheikh Mukhtar's "Ustaad Pedro" (1951) before making her debut as a heroine in "Malhar".

Zendaya Gives Update on 'Beautiful' Second Season of ...
21 minutes ago