You are here :
Advertisement
OVERVIEW ABOUT CAST FORUM
39
ARTICLES
4
PHOTOS 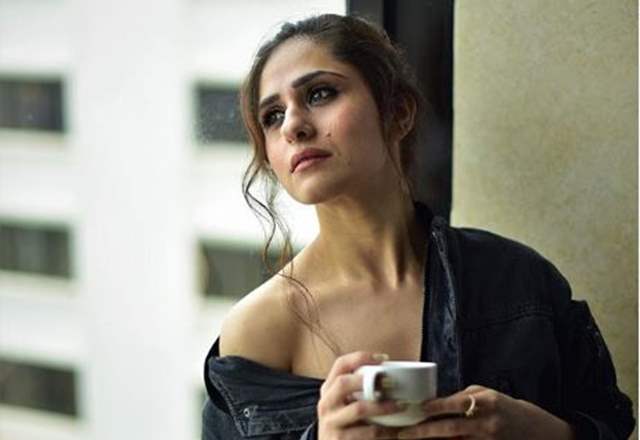 Popular actress Hunar Hale who was last seen in Sony TV’s popular daily soap Patiala Babes as Meeta, has now bagged Colors’ mythological show, Paramavtar Shri Krishna. Apparently, Hunar has been roped in to play the character of Rukmini in the show. Sources reveal that the actress has been finalized after an extensive search. Hunar has been a part of many popular shows on television like Kahani Ghar Ghar Ki, 12/24 Karol Bagh, Sasural Genda Phool, Dahleez and Thapki Pyaar Ki.

A few days ago we reported about actor Ravish Desai was finalized to play the character of Lord Vishnu, but later the makers decided to cast Ssudeep Sahir in the role. Ssudeep already plays Lord Krishna in the show and the creatives of the show have decided to portray Ssudeep as all the avatars of Lord Vishnu, which means he will also be seen in the character of Lord Rama in the show.

Despite having a good storyline and great actors the show hasn’t fetched good ratings yet. We hope with the new track, the show might get more appreciation.

Sushant Singh Rajput Death: Forensic team may have Missed a ...
3 minutes ago

Naagin 5: Surbhi Chandna to have twin sisters in Ekta ...
23 minutes ago

5 Reasons why the upcoming episode of Roadies Revolution ...
25 minutes ago

Breaking
Breaking After Erica Fernandes and Aamna Shariff, Parth Samthaan to ...
44 minutes ago

Riteish Deshmukh calls wife Genelia, "My Everything" as he ...
50 minutes ago