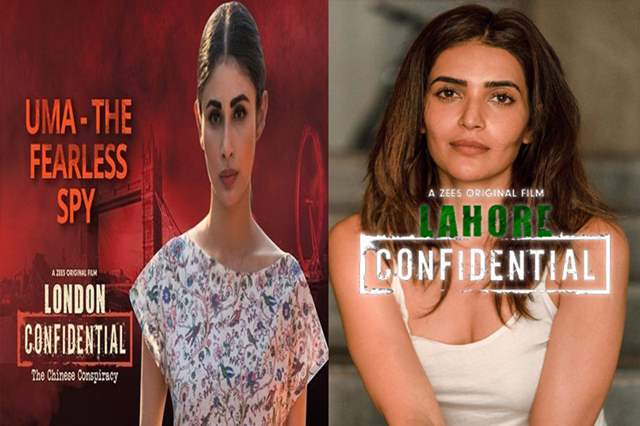 Zee 5 does have a rather interesting set of Indian presentations coming in, and this month of October is probably the one with one of the best lineups for them so far. However, while that happens and we look forward to all the shows/films in October, they are already set and rolling with more shows and films coming in and one of the most interesting ones in that list. Recently, one from that list came in the form of London Confidential that starred Mouni Roy and Purab Kohli in lead roles. It received a good response but little did we know that a series of the same is going to be launched.

Actors Karishma Tanna, Richa Chadha, Arunoday Singh and others star in lead roles for this one. Are you excited about the same? Leave in your comments below.