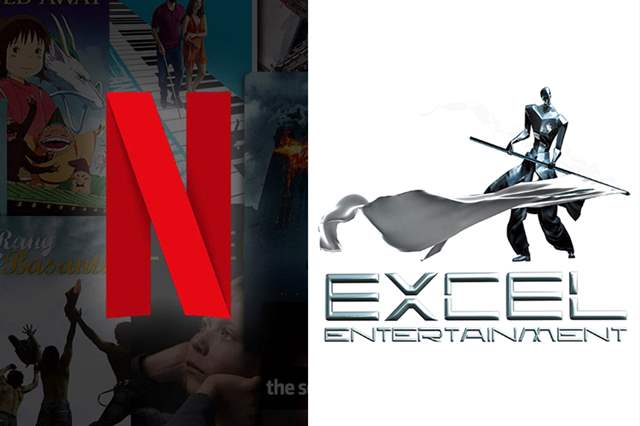 Excel Entertainment has had an envious partnership with Amazon Prime Video, where the production has not clocked not one, not two but three massively successful shows in the form of Mirzapur, Made In Heaven and Inside Edge. And now, the production house is all set and rolling to be partnering with Netflix India to tell the saga of Mumbai in the 60s. Title Queen Of Hills, (title might change), the story, a period drama, is about life and journey of two women in Bombay from the past era.

“The touch has a very Bombay Velvet feel. Netflix has asked the production house to cast two prominent faces to drive the narrative,” says a source.

Currently, still in the pre-production stage, the show is all set to be streaming in 2021.

Karan Anshuman, the man behind Inside Edge is all set to be helming the show. Netflix has really struggled with its line-up of Indian shows so far where Amazon has had a fantastic streak and only managed to present one successful show after the other.

They would certainly hope that this partnership results in a successful one indeed.