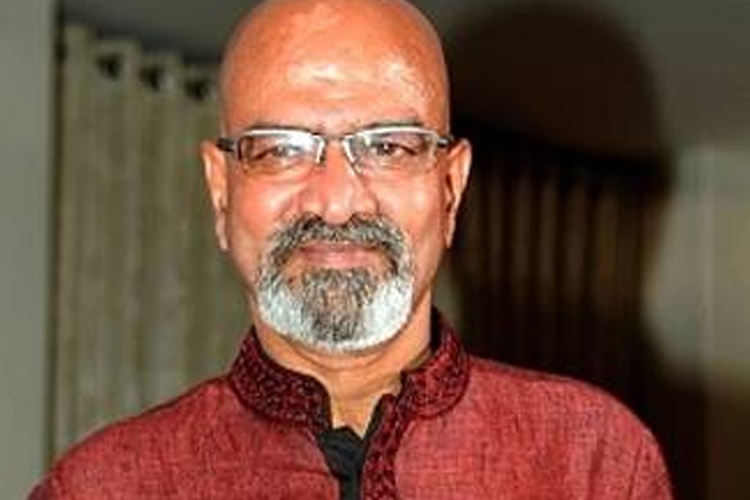 Colors already had two mega shows launched only a couple of months ago in the form of Tanta and Vish Ya Amrit Sitara. And just before we could know, the channel has now also launched Gattbandhan. And it certainly seems that the channel is in no mood to stop or slow down at all, as it is now gearing up for the presentation of yet another mega show.

We have already reported about how Jhansi Ki Rani is being re-adapted on TV after Ulka Gupta/Kratika Sengar's outing several years ago. The show has roped in Anushka Sen to play the titular character.
We also know that actors Vikkas Manaktala and Anshul Trivedi will play important roles in the show.
And now joining the cast is none other than veteran Vijay Kashyap. The actor has been on the tube for umpteen years now and was last seen in Kasam Tere Pyaar Ki.
Now, the actor is all set to join the cast of Jhansi Ki Rani and he will be playing the role of Peshwa Bajirao.
Are you excited about the same? Leave in your comments below...
2 Likes

Keerthana_KSian 1 years ago Commenting here only for Kratika Sengar ... For me Ulka Gupta and Kratika Sengar will remain as JKR forever .. All the best to the new team.

Chitra_11 1 years ago Vijay Kashyap is a brilliant actor.
Kratika Sengar and Ulka were d best as JKR.
Best wishes