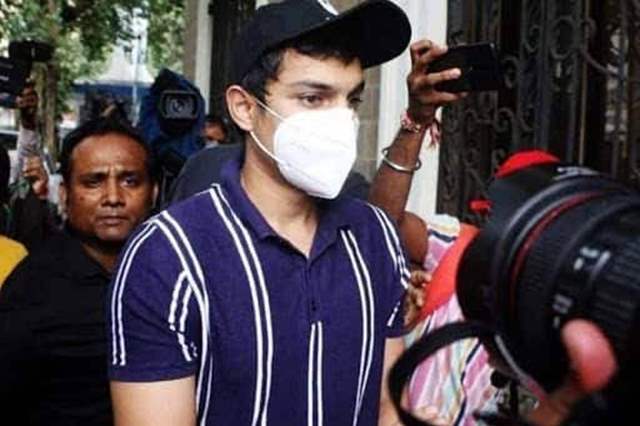 After almost three months of staying in prison, Rhea Chakraborty's brother Showik Chakraborty has been granted bail in the drugs case. The Narcotics Control Bureau started a probe after a drugs mafia came to light post the death of Bollywood actor Sushant Singh Rajput.

In September, Showik was arrested by the NCB under various sections of the NDPS (Narcotic Drugs and Psychotropic Substances) Act including possession, purchase and transporting, financing illicit traffic and more. And now, on Wednesday, he was granted bail by a special NDPS Court.

Showik was arrested after he was named by drug peddler Abdel Basit Parihar during his interrogation with the NCB. Meanwhile, his actor sister Rhea Chakraborty was granted bail by the High Court and was released from judicial custody in October.

The Narcotics Control Bureau instigated a widespread investigation into the drug nexus after the untimely demise of Bollywood actor Sushant Singh Rajput. Rajput was found dead at his Mumbai residence on June 14, 2020.

Rhea Chakraborty to make comeback in movies in 2021: Confirms Rumi ...

Rhea Chakraborty’s lawyer requests CBI to reveal its findings of ...