With Bigg Boss OTT only a few days away, and Bigg Boss 15 only a few weeks away, the wait surrounding the show only gets more and more exciting with every passing day indeed. It is a tradition almost where multiple names pop up as to who will be a part of the show and who won't be. So far, many names have indeed popped, and one of them has been that of actor, host and singer, Aditya Narayan.

The man is still hosting Indian Idol 12 and even gave a statement recently where he confirmed that he won't be hosting on TV post his pending commitments in 2022. So, there has been rumors that he will be a part of the show but the singer-host has come forward to deny these rumors. In fact, in one of his recent Instagram stories, he clarified he would be happy to feature as a guest or host the show but he has no desire to participate in it as a contestant. He also wished luck to the channel and the participants.

He wrote, "Contrary to speculation, I am not going to be a contestant on the upcoming season of #BigBoss or any season for that matter. Always happy to guest feature. Would even love to host it someday. But I have neither the time nor the inclination to participate. Best wishes to @colorstv @endemolshineind & the entire team for putting up a great show every year & I am sure this year will also be just as great."

Recently, the likes of Disha Parmar and Bhumika Chawla have also vehemently denied being a part of the show. So far, it is seemingly true that actor Arjun Bijlani is only the confirmed name for Bigg Boss 15 (Salman Khan). We will have to wait and see. 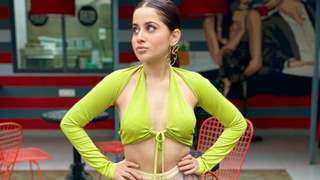 Bigg Boss OTT: Karma makes you pay in this world only: Urfi Javed on ... 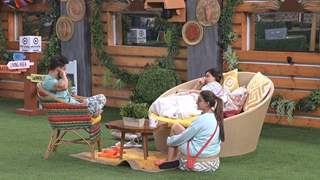 Bigg Boss OTT: Divya, Millind and Akshara decide to not do household ... 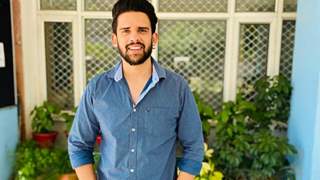 Love School 3 fame Madhav Shharma: I am very keen to do the Bigg Boss ... 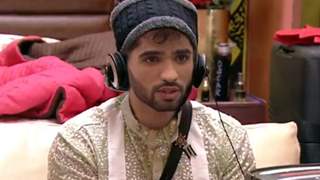 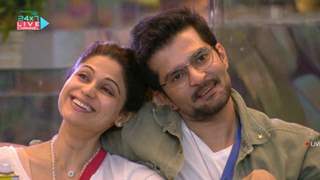 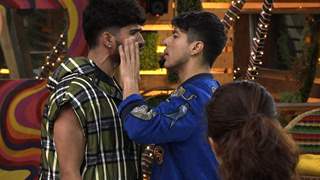 Bigg Boss OTT: Netizens furious as Zeeshan Khan is ousted from the ...