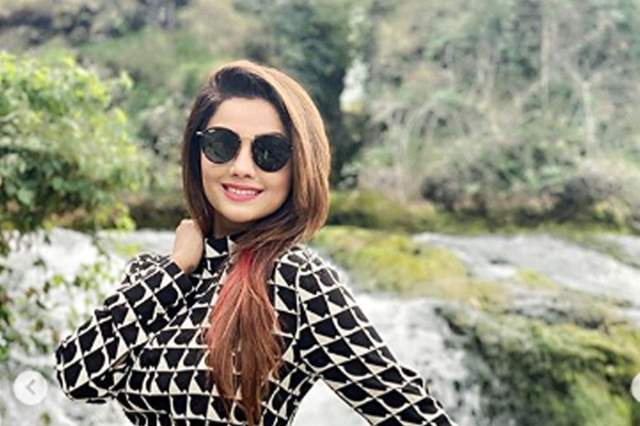 Colors' Naagin 4 will soon be ending and the makers have already announced the 5th season of the show. Ever since then, fans are very much excited for the new season as the buzz is that it is getting bigger and better. The first look of Naagin 5 has been out and it is dropping major hints of Hina Khan being the icchadhari naagin.

Naagin 5 is already creating a lot of buzz in the media. Now, the latest we hear is that actor Adaa Khan will be seen in the finale of Naagin 4. As known already, Adaa has been part of the show ever since its inception and has reprised her character of Sesha multiple times too. Continuing her career-changing role, she will once again be seen in the fifth season of Naagin.

According to a report in Bombay Times, the source said, “Ekta Kapoor (producer) was keen to have Adaa on the show. Her character had struck a chord with the audience and so, it seemed a great choice to bring her back for the final episode. Surbhi Jyoti, who played the main naagin in the third season, will also be seen in the last episode of the ongoing edition. We plan to shoot the finale the day after tomorrow.”

Adaa said, “It feels nice to be part of a brand right from the beginning. My character Shesha had become famous as the kaali naagin. I keep receiving videos from the followers of the show, which are so encouraging. In fact, today is Naag Panchami and I chanced upon a very nice video of me as Shesha, made by a fan. What better day than this for everything to fall into place for the finale episode. All I can say is that Shesha is back, but in a different avatar.”

It was recently confirmed that actor Dheeraj Dhopar has also been roped in to play a pivotal role in this season where Dhoopar also plays the lead in Kundali Bhagya.

SamW92 11 days ago Adaa Khan should have been cast in the show permanently in the first place.

exclusive
Exclusive Daya Shanker Pandey on What Excites Him Even After Two ...
10 hours ago

Hrithik Roshan's Emotional Post for Jadoo: "Some Friendships ...
15 hours ago