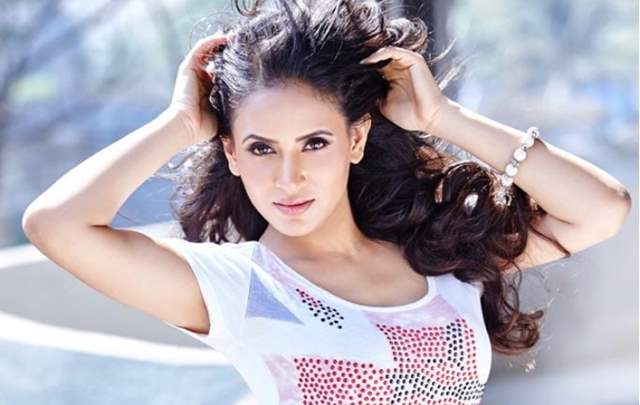 The makers of Sony SAB’s Baalveer Returns have released a new promo that introduces the splendour of the underwater world for the first time on Indian television.  Apart from capturing the imagination of the underwater world, word has it that actress Shweta Khanduri who has done multiple films and telly shows will play the role of 'Milsa,' one of the antagonists.

From what we hear, Shweta’s character has some unique superpowers who will battle the Baal Veer. Well, this sounds quite an interesting watch and with the show returning on the screens, it is sure to be an interesting journey ahead with a lot more than what the promo shows.

Produced by Optimystix Production, the show promises action-packed sequences blended with sorcery and one of its kind superpowers to keep viewers intrigued. With some of the best in class visual effects and cutting-edge stunt work, the new season of Sony SAB’s Baalveer Returns will be on-air from August 26, 2020.