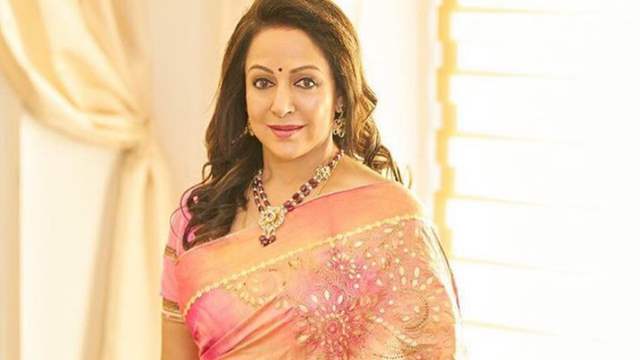 A raging protest caught momentum in the nation after hundreds of famers expressed their displeasure over the new Farmer’s Bill. Its been more than 50 days since farmers are protesting on the Delhi border.

In the latest development, the Supreme Court on Tuesday stayed the implementation of the laws until further orders and also set up a four-member committee to find an amicable solution. Reacting to the same, actress and BJP MP from Mathura, Hema Malini was quoted by ANI as saying:

"It is good that the Supreme Court has stayed the laws. This will hopefully calm the situation. Farmers are not willing to come to a consensus even after so many talks.  They do not even know what they want and what is the problem with the farm laws. This means that they are doing this because someone asked them to do it.”

She also reacted to towers being vandalised in Punjab and said, “Punjab has suffered a lot of losses. It was not nice to see them (farmers) vandalise towers. The government has called them for talks repeatedly but they don't even have an agenda.”

Also commenting about the ongoing COVID-19 situation in the nation, Hema Malini urged everyone to be cautious and follow safety protocols.

When quizzed about the vaccination, the actress-politician asserted that will definitely get the vaccine when her turn comes.