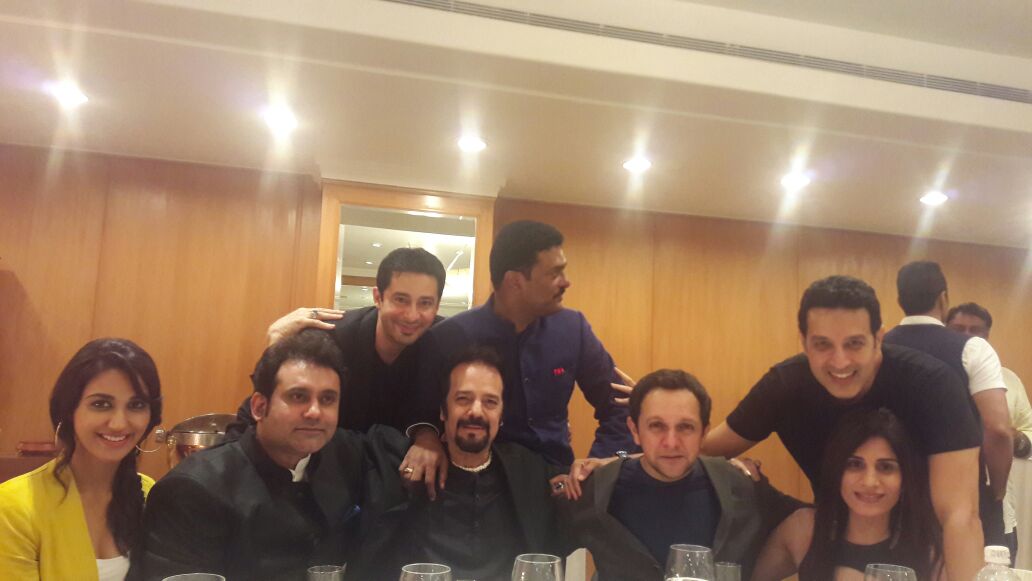 Actor Imran Khan, who was last seen in 'Mere Rang Mein Rangne Wali' recently had a fun time meeting his old friends. Yesterday, the actor went to attend the launch party of Pratap Sarnaik's Marathi film 'Kanha', which turned out to be a gala affair for him.

SC questions Rhea Chakraborty regarding plea to transfer ...
31 minutes ago

Rhea Made Financial and Professional Decisions on Sushant’s ...
43 minutes ago

Thor actor Chris Hemsworth says, “I love the place and the ...
45 minutes ago

Ramesh Taurani Spoke To Sushant A Day Before His Demise; ...
2 hours ago