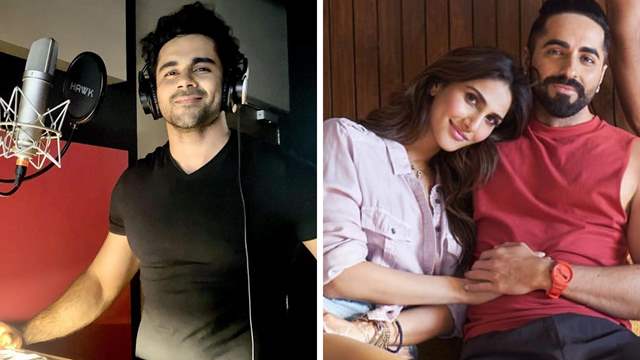 Actor Abhishek Bajaj who's gearing up for his next release 'Chandigarh Kare Aashiqui' alongside Ayushmann Khurrana and Vaani Kapoor has dubbed for his part and is awaiting the films release. The actor who posted a picture of himself while dubbing for his part, looked excited in the pictures.

We reached out to the actor and asked him about his experience, to which he said:

“The experience was superb, watching yourself after so many months made me feel alive. The actor within me felt alive, I am just waiting for the release in theatres. And now let's see how the audience perceives it"

Furthermore, we asked the actor did he feel that he could have enacted a scene better while watching act on the screen? To which he quirked:

“Whenever I go in front of the camera. And I had a director like Abhishek Kapoor, so I never felt that I could have done it in a better way. Although, I improvised a little bit here and there"

Ask him that did he find it difficult to recreate the entire environment around him again since he shot for his part almost a year back, He adds:

“Yes you do feel that the sterility was missing but we are actors. You take some time but then you get the flow of it. And while dubbing for your part, you tend to come up with new nuances. So let's see I have done my part now all depends on the audiences and critics"

On the professional front, Abhishek made his big screen debut with Student Of The Year 2. 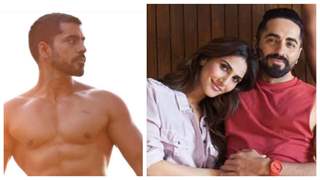 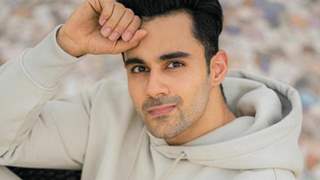 "I do feel stereotypes still exist", says Student Of The Year 2 actor ...