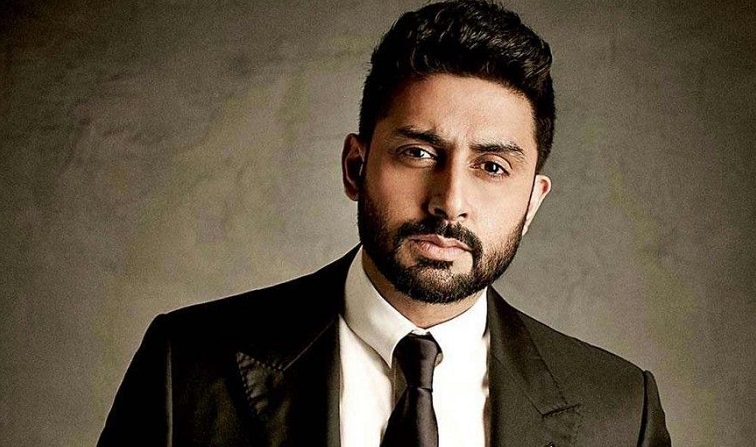 After the tremendous success of Dhoom 3 on the box office, there were rumors over the last two years that Dhoom franchise is up again with their next sequel Dhoom 4 in which they have signed Shah Rukh Khan for the main lead.
Speaking about the rumors, Junior Bachchan said that, "Usually, whenever Dhoom happens, there are several stories doing the rounds, but I won't believe any till filmmaker Aditya Chopra confirms it. For all the three parts in the franchise, he just picked up the phone and told me, 'Okay, we are ready and we are starting the film.' But there has been no discussion or development on Dhoom 4 yet."
He also cleared the rumors about 'Bunty Aur Bubli's' remake he went on to add that, "There were rumors that Bunty Aur Babli's remake was in the pipeline, but there's no truth to that as well,"
On the work front, Abhishek will be seen in 'Gulab Jamun' with wife Aishwarya Rai Bachchan and he is fully excited to begin the shoot, speaking about the film he said, "It's a heartwarming story. Ash and I liked the script when writer-director Sarvesh Mewara narrated it to us about a year ago. We have been developing it since then, but we haven't put a date to it yet. It shall go on the floors soon,"
Credits: (DNA)

Harry Potter Reissue Works Wonders in China With ...
6 hours ago

Nikolaj Coster-Waldau Almost Donated to the Cause for New ...
6 hours ago

Sanjay Dutt To Finish 'Sadak 2' Dubbing Before Flying For ...
7 hours ago

'Saathiya' Fame Rucha Hasnabis' Father Passes Away After ...
7 hours ago