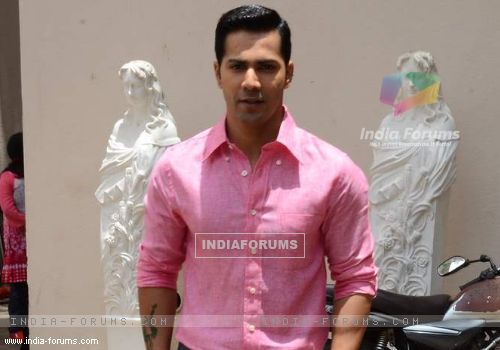 The "Main Tera Hero" star, who was promoting Remo D'souza's directorial in Ahmedabad, took to micro-blogging website Twitter, where he shared a series of tweets about the film.

"Sometimes when actors promote films the real reason behind doing the film gets lost. For me #abcd2 is pure art we have tried to show," the 28-year-old tweeted on Wednesday.