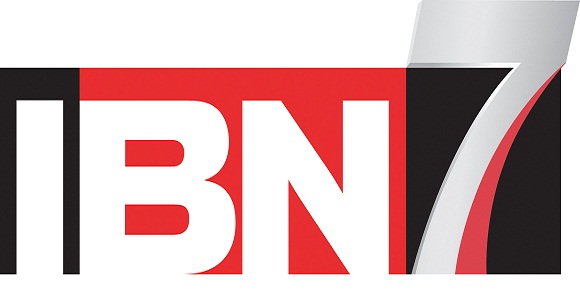 As the court finally announces its verdict on the Aarushi- Hemraj sensational murder case on 25th November, IBN7 brings you a special show which will unfold the story of India's most controversial murder trial.

Close to the judgement day, a special one hour show will give its viewers the inside story of this complex murder mystery which will soon find closure.

The show will also delve into the judicial aspect surrounding the case. With so many pleas and petitions having been filed and with the help of one state police force, two federal investigative teams, several forensic investigations, two sets of suspects, five arrests and countless fumbles, the murder remains unsolved.